Blacksod Lighthouse to open to visitors in 2021 - Visit North Mayo 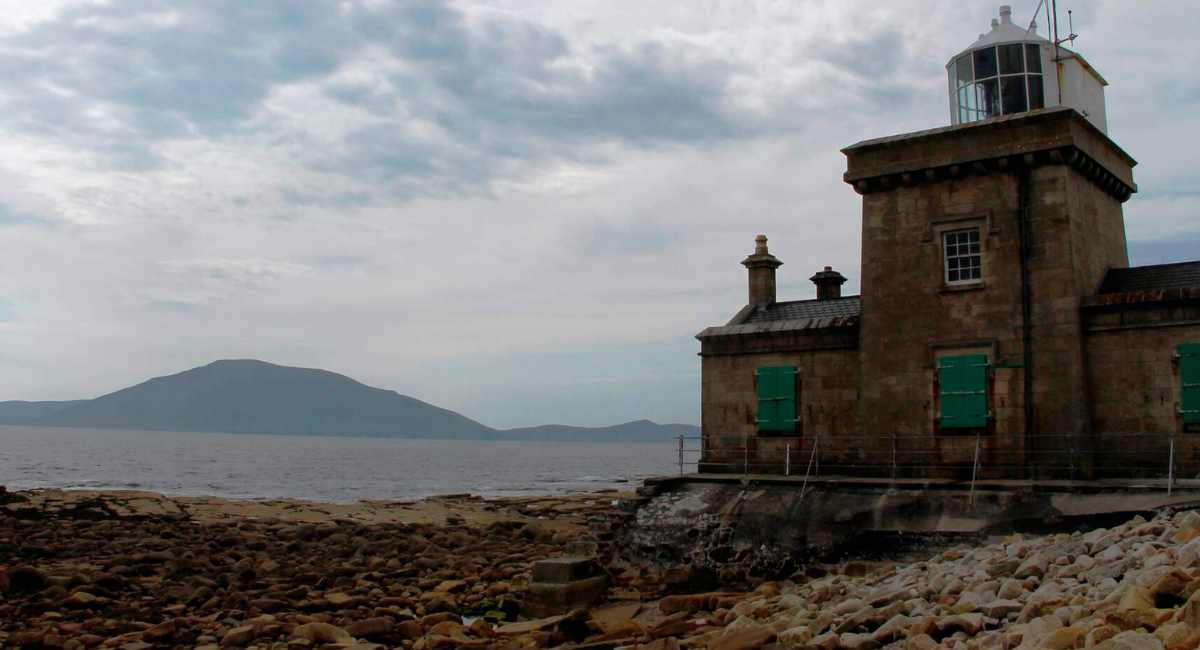 Blacksod Lighthouse to open to visitors in 2021

The historical Blacksod Lighthouse will be opening to visitors in early 2021. Located in the southern Mullet Peninsula in the Barony of Erris, Blacksod Lighthouse was built in 1864 and played an important role at the end of World War II. Weather observations in June 1944 by the Blacksod lighthouse keepers resulted in the D-Day Landings in Normandy to be postponed.

The picturesque Blacksod Harbour is a working harbour with views of Achill and ferry point to the island of Inishkea South. Blacksod is also home to Ionad Deirbhile, St. Deirbhile’s Church and Holy Well, Glosh Tower and of course Deirbhile’s Twist, a popular sculpture part of Tír Sáile The North Mayo Sculpture Trail

For more information on the public opening of Blacksod Lighthouse you my Follow them on: