Traditional Irish Music Fans were treated to a magical evening of music song and stories at the recording of the RTÉ Radio 1 programme ‘Ceilí House‘ in the Fr. Peyton Centre in Attymass on Saturday evening, June 8. The programme was hosted by the Bofield CCÉ group.

The programme, which will air on RTE Radio 1 on Saturday 29th June 2019 at 9pm features an array of talented traditional musicians and singers. 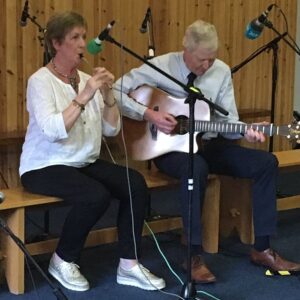 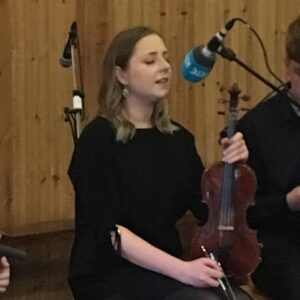 The programme’s presenter, Kieran Hanrahan of RTE, complimented the group for the very high quality of the musical talent and the efforts of the tutors and teachers at passing  on the musical heritage to future generations of young musicians.

Bofield CCE’s links to the Leeds Branch of Comhaltas were highlighted as well as to the County Clare Tulla Ceilí Band.