Things you may have never known we had in connection with France!

As today is Bastille day, we thought we would share an interesting list of French Irish history connections, including a few from North Mayo!

The first of our French Irish history facts is a local one. Ballina in Co. Mayo has a twin town in France called Athis-Mons. Athis-Mons is located in the southern suburbs of Paris, 16.5km away from the city centre.

The town of Athis-Mons was formed in 1817 by joining two villages together, Athis (which is along the River Seine) and Mons (on the adjacent plateau).

In one of the area’s most poignant examples of  French Irish history, the first Irish soldier to die in World War I, Private Stephen Kennedy, hailed from Ballina and died in Athis-Mons. Private Kennedy and 181 of his fallen  comrades from the wider Ballina area honoured today by the Great War Remembrance Monument in the Green Park, Killala Road, Ballina, which bears all of their names. 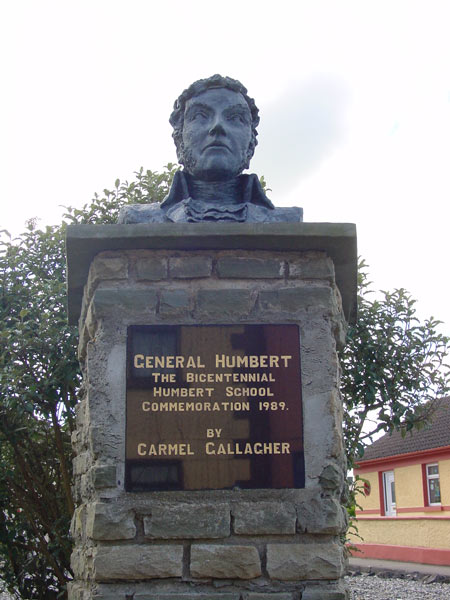 In August 1798 General Jean Humbert (a French Brigadier General) and his troop of 1,000 men landed in Kilcummin Strand, near the town of Killala Co. Mayo during his expeditions of Ireland. This was in support of Ireland fighting for their independence under Britain. Today there are still monuments in Killala of General Humbert, as well as a monument in Ballina which was opened on the 100th anniversary of the rebellion and this was then was moved to Humbert Street, Ballina in 1987.

There is also a Tour D’Humbert which follows the path that General Humbert and his troops took after landing in Kilcummin. The tour goes from Kilcummin to Killala which is 13km and then from Killala to Ballina which is 16km. 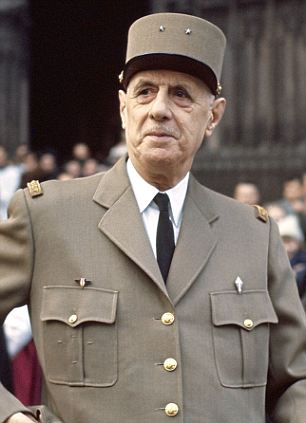 In the summer of 1969 Éamon de Valera who was the President of Ireland at the time invited De Gaulle to visit Ireland  and during the trip he met his distant cousins.

Creation of the Irish Flag 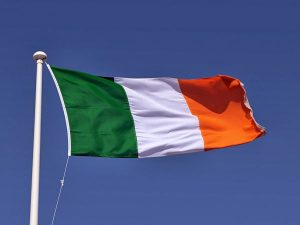 Thomas Francis Meagher, leader of the 1848 Young Ireland Rebellion, travelled to Paris to study the revolutions of 1848. He was inspired by seeing the new French republic’s flag (the flag they use today) that the first ever Irish tricolour was made in France, by French women sympathetic to Meagher’s cause.

The flag was made from French silk, following the French flags pattern. However, it wasn’t until 1937 that the tricolour was officially recognised as the national flag the Republic of Ireland.


Fishing on The River Moy – famous for salmon fishing »