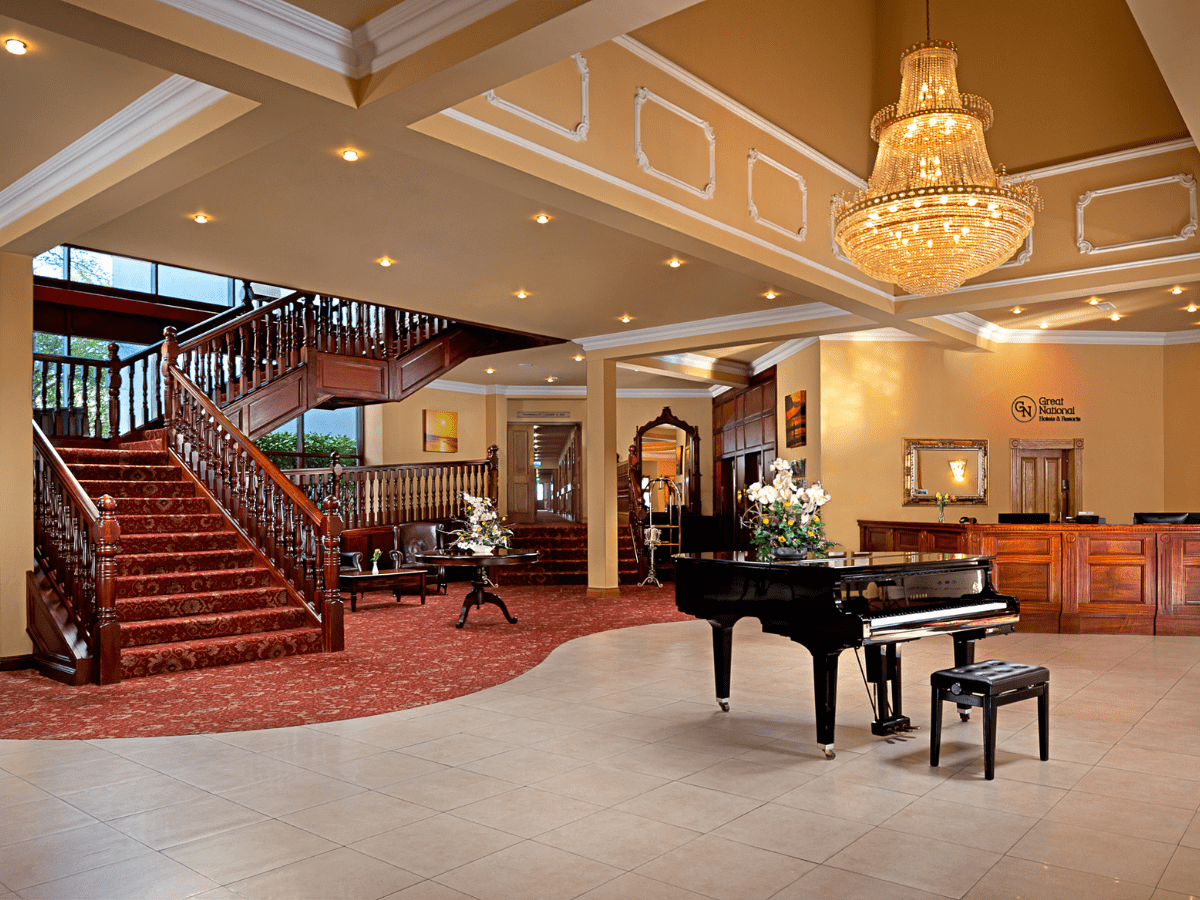 There are celebrations at the Great National Hotel Ballina as they have just been nominated as finalists in three categories of the Irish Hotel Awards 2022. The annual Irish Hotel Awards recognise the excellence and professionalism of venues and suppliers in the tourism and hospitality sector.

Speaking of the nominations, Sales & Marketing Manager at the Great National Hotel Ballina, Raymond Horkan said: “We are proud to be recognised for this achievement. To receive one nomination would have been great, but three nominations is a real testament to the attention to detail and fantastic service given to visitors and guests by the entire team here at the hotel”.

The team at Mayo North Tourism would like to wish all at the Great National Hotel Ballina the very best of luck. We would also like to wish them continued success in the weeks and months ahead.

For more information on the hotel and their offerings visit www.hotelballina.ie.