The historic Leigue Cemetery located in Ballina and is one of the largest burial grounds in County Mayo, at 15 acres with over 3,000 graves inside its walls. In the last decade or so, it has gone through major care and restoration, thanks hugely to the caretakers of the graveyard consisting of town Councillor Johnnie O’Malley and the Friends of Leigue organisation.

It is a large area, whose size can be mainly contributed to the two older sections of the cemetery being amalgamated with the old ruins of Kilmore Church and the Old Leigue Cemetery located inside the walls at the top of the hill. Many of these older graves are still unmarked. However the majority of graves are located in the new sectionm which consists of headstones dating back to about 1900.

The story of the cemetery dates from the fifth century, during which time none other than St Patrick is meant to have spent time here.

Detail on Kilmore Church tells us that it dates back to the seventh Century and is one of the oldest in the area. It is said to have been built on the site of a church originally founded by St Patrick, if you believe folklore. In the newer section, located on the left of the burial ground is the Linsday family vault, built out of stones from the ancient church ruins. Then at the entrance of the cemetery, visitors will notice a special provision of a resting place for pall-bearers to rest the deceased before entering the graveyard, which is located upon a steep hill.

Situated in the boundaries of Leigue Cemetery stands the conspicuous ruins of the ancient stone church of Kilmore (Moy-Leigue), Liag is an older term and variation of the name Leigue which can be interpreted as meaning “Large Stone.” This ancient monument once described as ‘comparatively big with masonry of the Cyclopean style,’ gives its name to the parish, in which Ballina forms an integral part of this community.

It is rumoured in old records and documents from ‘The Life of St. Patrick’  that the saint and his disciple  travelled in the North Mayo region in the fifth century. St Patrick apparently told his companion, who was exhausted by the journey, to build himself a church on the first spot upon where his axe would fall.

According to the excellent and detailed Sacred Landscapes website, which contains much detailed information about sacred North Mayo sites, the location of where Olcan dropped his axe was known as ‘Leac Finn Baile’ – “The Townland of the Great White Stone”, later to be known as “Liag Na Manach” meaning  ‘The Great Stone of the Monks’.

On nearby Killala Road, a holy well, shrine and with the Stations of the Cross is dedicated to St Patrick where here, according to legend, he baptised a local prince in the well, and cured his wife from a serious illness. The well no longer flows there, but it is a lovely place to sit and reflect.

This monument is deemed to be one of the oldest Christianised monuments in Ireland. Named for ‘Liag’ or also pronounced ‘Leac’, meaning ‘The Great Stone’ , the rock, located at one of the high points of the old graveyard is quite impressive,  with a sculptured cross encrusted in its face.

Again, according to Sacred Landscapes, the cross motif carved on this rock was given to St Patrick by St Attracta of Boyle, before his visit to these parts during the fifth century. The cross is a perfect authentic example of such crosses that would have been carved at the time. According to tradition, this cross sculpture is supposedly to have been incised by St Patrick himself, and to this day, it is clearly visible in the face of the rock.

One of the more interesting stories of Leigue Cemetery is that of Frank Stagg, which was recently told by Liamy McNally in an RTÉ Radio 1 documentary.

Frank Stagg was a staunch Republican, which eventually led him to give up his life for the cause. He died age 33, had three funerals and two burials.  One funeral was presented without a body and one burial was done in darkness. His life is commemorated on three headstones in Leigue Cemetery here in Ballina.

Frank Stagg died after 62 days on hunger strike in Wakefield prison in England in 1976. His funeral brigade which took part from Dublin to Ballina attracted thousands of Republican sympathisers. He had envisaged and wished to be buried alongside his dear friend and colleague Michael Gaughan in Leigue cemetery, Ballina. This request caused difficulty,  proving a challenge among his siblings, also the Irish Government at the time was not keen to host a public funeral that at the time would draw huge support to the Republican cause.

So, in an attempt to disrupt this endeavor, the government ordered Aer Lingus to divert the plane, carrying Stagg’s coffin, from Dublin to Shannon. His body was then taken instead by helicopter to his parish church in Mayo.  The proceeding day, Gardaí and Army escorted his body promptly to Ballina to be buried in a grave dug by Gardai but not in the plot as requested, but somewhere else in the cemetery. This however caused Republicans the following day to hold a special funeral, without a body for Stagg in Ballina. At the ceremony, those giving the speeches vowed that Frank Stagg would ultimately be buried in the Republican plot as requested.

So as word got out, eventually the message was brought to the attention of the authorities who were unhappy about this arrangement. To prevent this from happening, the authorities poured concrete over the top of the grave in case anyone would attempt to remove the body, along with extra security step of having the grave guarded for 24 hours a day for 6 months. But there was a surprising turn of events, as the authorities had failed to pay the cemetery for this plot of land and so his brother George soon corrected that by purchasing the plot himself, along with the plot beside it, in order to fulfill his brother’s wish. On a winters night in November 5th 1977, six men approached the cemetery to remove the body to the chosen location. As the grave was covered in cement, they had to dig by the side of the grave and then tunnel underneath the concrete, in order to remove the body to the plot of destination.

So that is the incredible story of Frank Stagg,  a man with three headstones and three funerals. Today, his grave can be visited at the Republican Plot in Leigue.

Leigue Cemetery is located just outside Ballina, on the R314 road from Ballina to Killala on the left hand side. Click here for a Google Maps link. 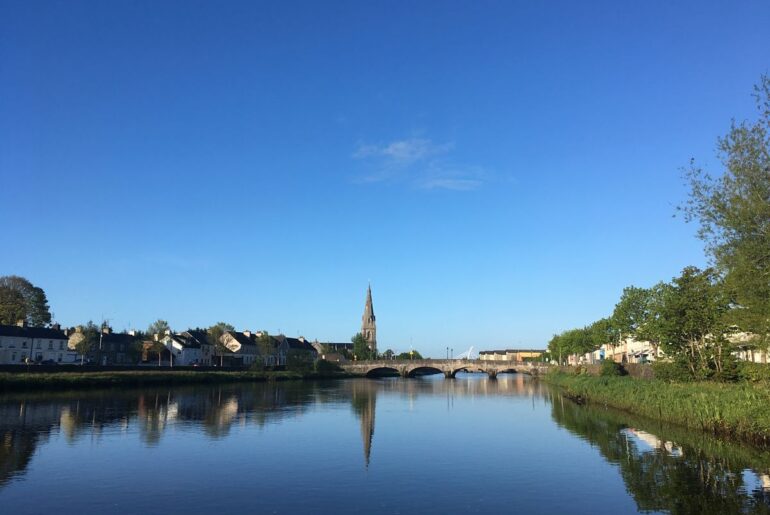 Planning for Ballina 2023 gets underway 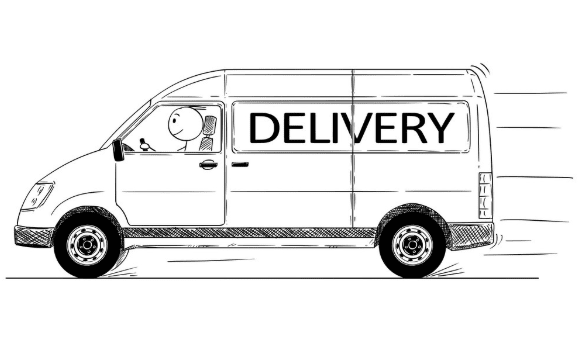 Ballina a winner in the Bank of Ireland ‘Begin Together Awards’