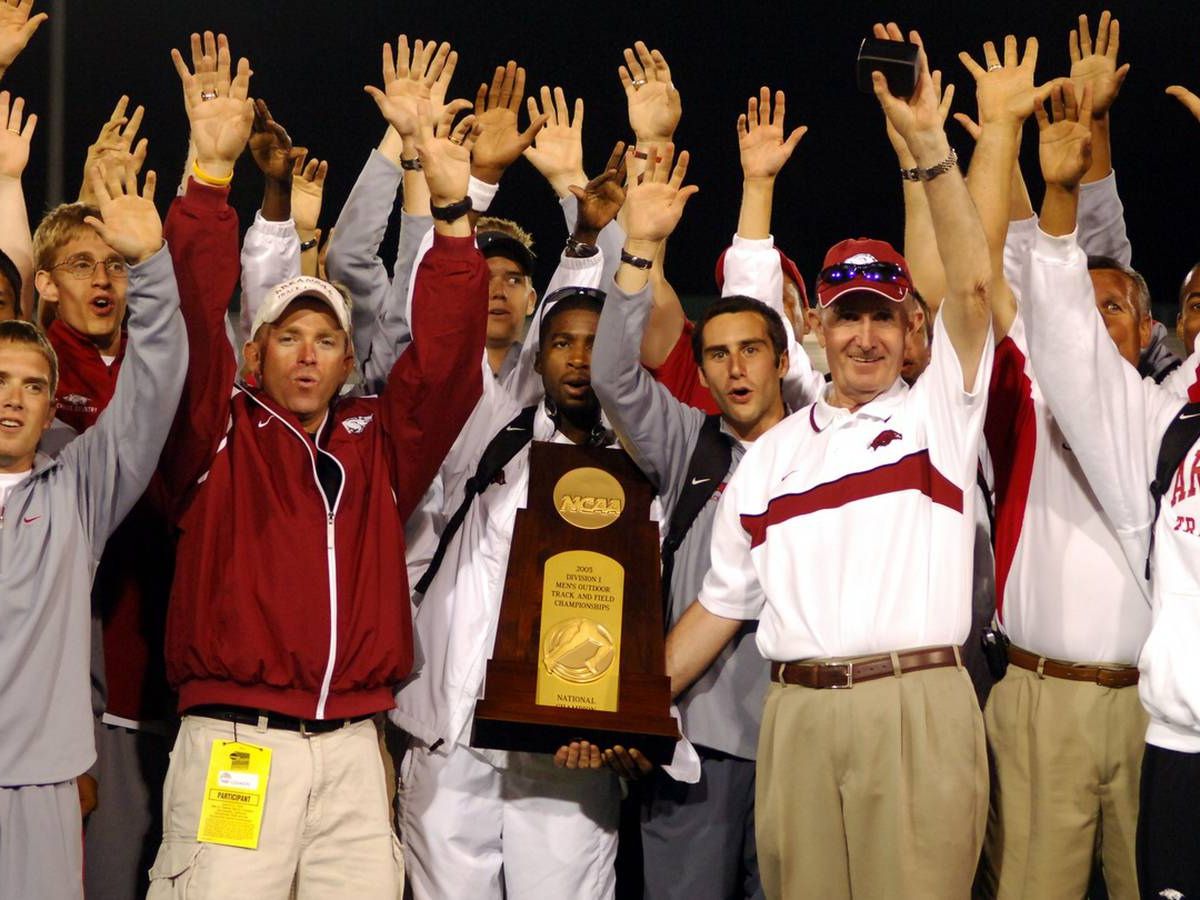 Exceptional coach John McDonnell to be remembered in Ballina

A commemorative plaque will be unveiled in Ballina on Saturday, July 2, 2022, in memory of one of the greatest coaches in athletic history, John McDonnell, who was a native of Woodville, Ardagh, near Ballina.

John (born 1938), died in June  2021, aged 82, and since then a small group of his friends, led by Bernie Finan and Terry Reilly,  have been working to have his remarkable achievements – he became the most successful coach in NCAA (The National Collegiate Athletic Association) history – recognised in his home place.

John McDonnell was a superb athlete while living in Ireland, and qualified for the 1960 Olympics in Rome but his hopes were dashed when the Irish Olympic Council, then short of funds, did not send him.

He anchored a star-studded relay team in 1961 in Dublin against a New Zealand team headed by Olympic champion Peter Snell and including Garry Philpott, Murray Halberg and Barry Magee: that quartet had already broken the world record for the 4×1 mile relay.

Emigrating to the US in 1963, he competed for the University of Louisiana and became a six-time all-American in track and cross country; he won the 1966-67 AAU 3,000-metre title, and the mile at the 1966 British Selection Games, and beat American superstar Jim Ryun over 2 miles in Louisiana in July 1966.  Earlier, Ryun had run the mile in a world record time of 3 minutes and 51 seconds.

In 1972 he joined Arkansas University as an assistant coach, a position that attracted little interest for the Razorbacks were languishing near the bottom rung in track and field. He became head coach in 1978 and brought about an astonishing turn-around, between 1978 and 2008 pulling the Razorbacks from obscurity to the pinnacle.

By the time he retired he had become the most successful coach in NCAA (The National Collegiate Athletic Association) history, winning 40 championships and 83 Conference championships. He coached 185 All-Americans, 54 individual national champions and 23 Olympians who won gold, silver and bronze medalists.   Another of his records was leading his Razorback athletes to 12 consecutive NCAA titles, the most by any school in any sport in NCAA history, ranging across cross-country, indoor and outdoor events.

Ever modest, ever the gentleman, McDonnell was a friend of US President Bill Clinton who had been governor of Arkansas. He knew and was admired by leading coaches around the world. In 2008 he was on the US Olympic Track and Field team as a middle distance coach, was inducted into the US Track Coaches Hall of Fame, and in 2003 had joined the pantheon of greats in the Western People’s Mayo Sports Stars Hall of Fame.

Today a magnificent 7,000-seater stadium in Arkansas is named the John McDonnell Field. McDonnell was given three million dollars by a local businessman to ensure it had all the facilities required.  After retirement John spent much of his life as it had begun, farming on his large ranch.

The plaque will be unveiled at 12 noon on July 2nd in Ballina’s O’Rahilly Street, on a prominent space kindly provided by Arthur Moran on Mister A’s premises. The unveiling will be performed by John McDonnell’s wife, Ellen, daughter Heather and son Sean, and the attendance will include extended McDonnell and Carr families, and John’s many friends in sport and life.

The attendance will include athlete Paul Donovan, who was the silver medallist in the 3000 meters at the 1987 IAAF World Indoor Championships. He was the number one ranked indoor runner that year. He represented Ireland at the Olympics twice: in 1984 and again in 1992. Donovan was a three-time NCAA champion with the Arkansas Razorbacks. He also competed for Ireland at the European Athletics Championships in 1986 and at the 1993 IAAF World Indoor Championships. Donovan was coached by John McDonnell while at Arkansas. 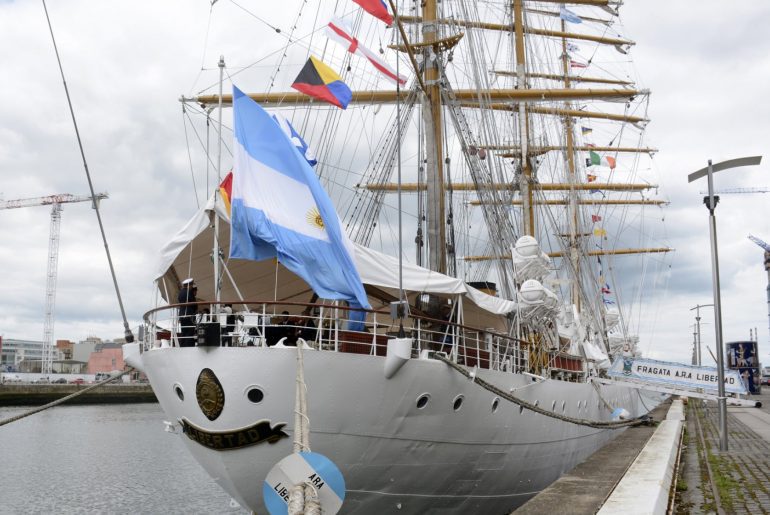