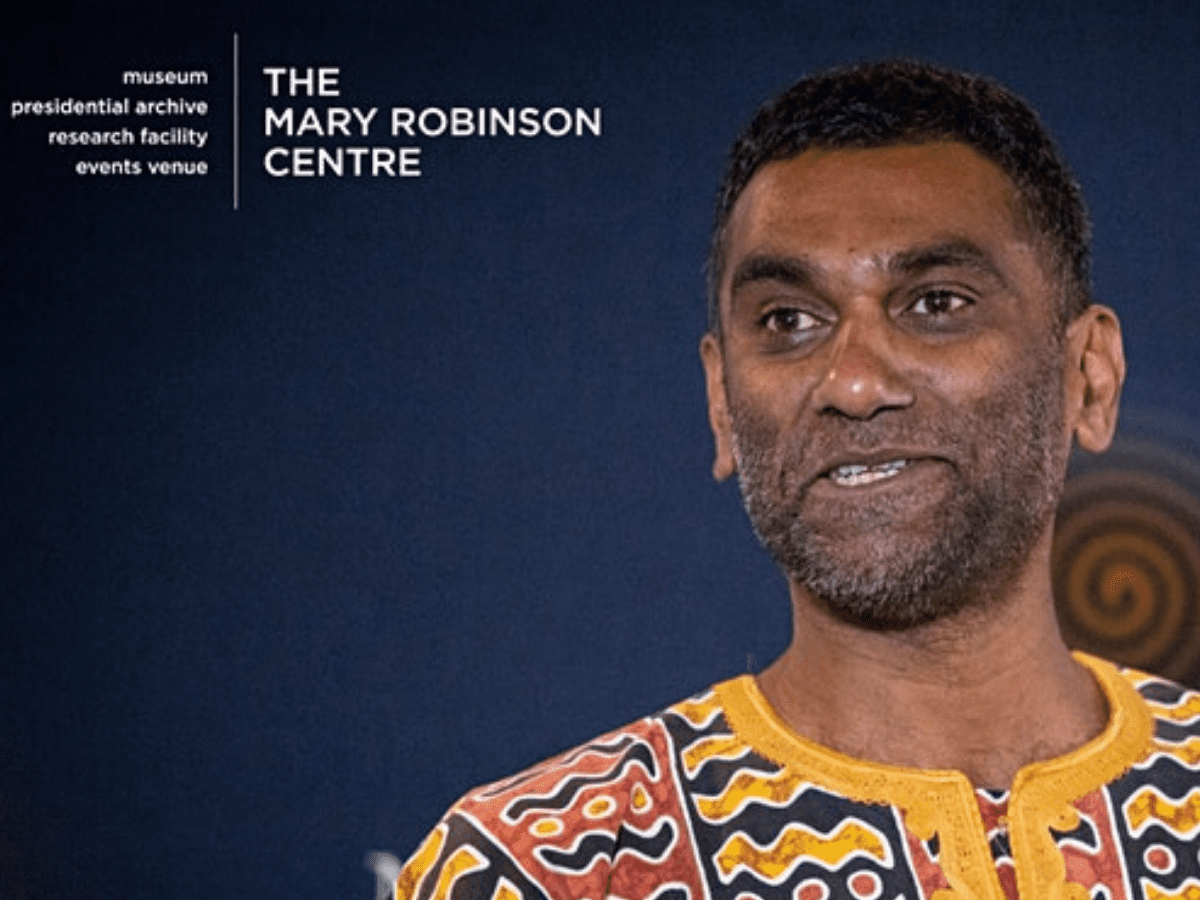 Following in the footsteps of Elders Professor Muhammad Yunus, Graça Machel and Hina Jilani, and US Senator George Mitchell, Mr. Naidoo’s lecture builds on the excellent profile of this lecture series, both for Ballina and for the Mary Robinson Centre.

As a leader in civil society, Naidoo has campaigned for environmental justice, women’s and human rights, advocating these causes as inextricably interconnected, using his roles in Greenpeace International, Amnesty International and with Africans Rising for justice, peace and dignity.

Deeply embedded in activism in his local community, his anti-apartheid activities led to multiple arrests and his ultimate exile in England, where he was a Rhodes Scholar at Oxford University, earning a PhD in political sociology.

Inspired in his work by the great Nelson Mandela, Mr. Naidoo himself has inspired many as a leader, an activist and a voice for change in education, development and social justice – most notably during his time at Greenpeace International, with Africans Rising and Amnesty International.

Kumi travels to Ballina to deliver his lecture at Ballina Arts Centre on March 6th at 2 pm. The lecture will be followed by a discussion between Mr. Naidoo and former president of Ireland Mary Robinson, facilitated by journalist Olivia O’Leary.

The lecture is FREE of charge and open to the public. For more information or to reserve a seat, visit www.maryrobinsoncentre.ie/events or call the Mary Robinson Centre on (086) 8093965.