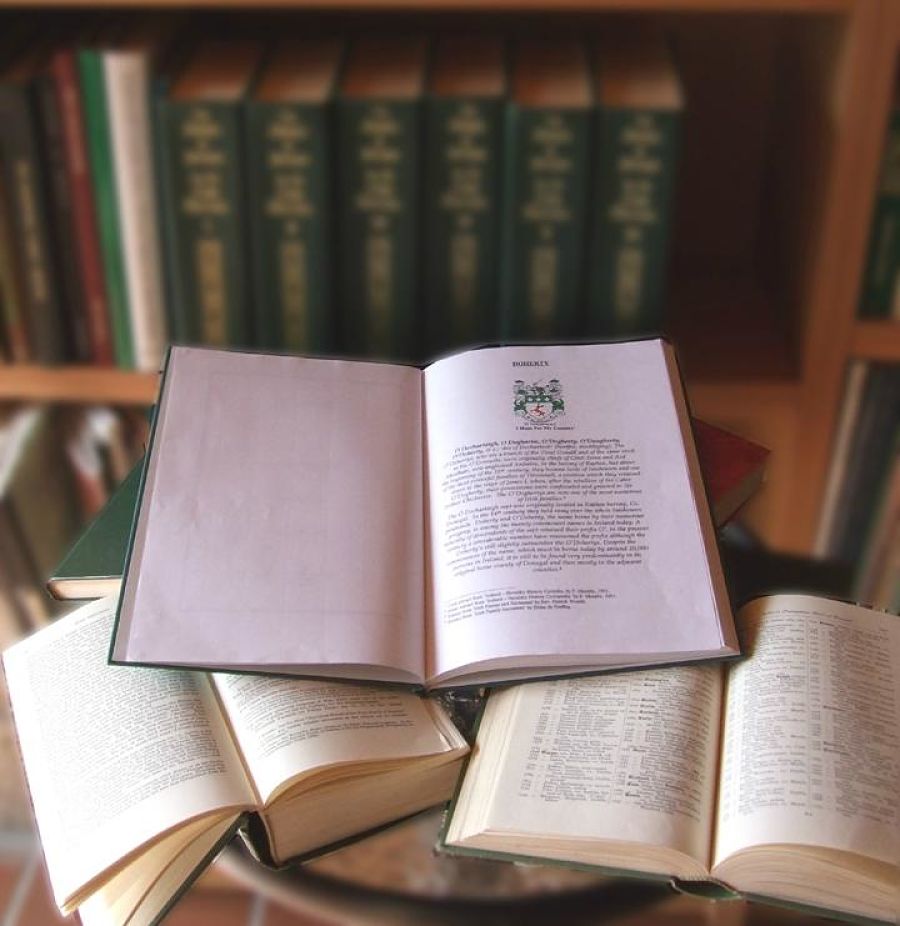 Sports is a major part of North Mayo history and culture. The Lost Legends – Mayo’s Enigmatic Sports Stars exhibition in the North Mayo Heritage Centre explores the theme of sports and emigration through the stories of four Mayo people. The event offers a glimpse into the Ireland of emigration times.

County Mayo has had a long history of emigration for reasons of economics or famine. Men and women left their homes to travel all over the world seeking a better life. This exhibition tells the unique ‘untold’ stories of four such people who would go on to excel in sport in their adopted countries.

Blackburn Rovers: Defender. debut 1920. Played three other sides in an eight-year playing career. Became a football coach in London. His career took him abroad and he was appointed Austria national coach in in 1938.

Stints as manager or coach of Fenerbahce, Inter Milan and elsewhere.

Two time winner of the World Series with New York Yankees and Boston Red Sox, Made Connie Mack’s All Time Irish Greats team and was one  of the last Irish born players in MLB bringing  to a close a period of extraordinary Irish dominance in the game.

His mother emigrated from Crossmolina, Co. Mayo to California and his dad from Wexford. Dazzling career  in Speedway and motor racing. Winning debut at the Hollywood Speedway in Los Angeles. Won Indy 500, European Grand Prix and twice American drivers’ champion. Killed in a racing accident in 1924.

This exhibition will open on Friday 20th September with a special preview event and will run until 3rd November 2019. A number of talks will take place while the exhibition is in place.

Admission is FREE and you don’t have to be a sports fan to enjoy.