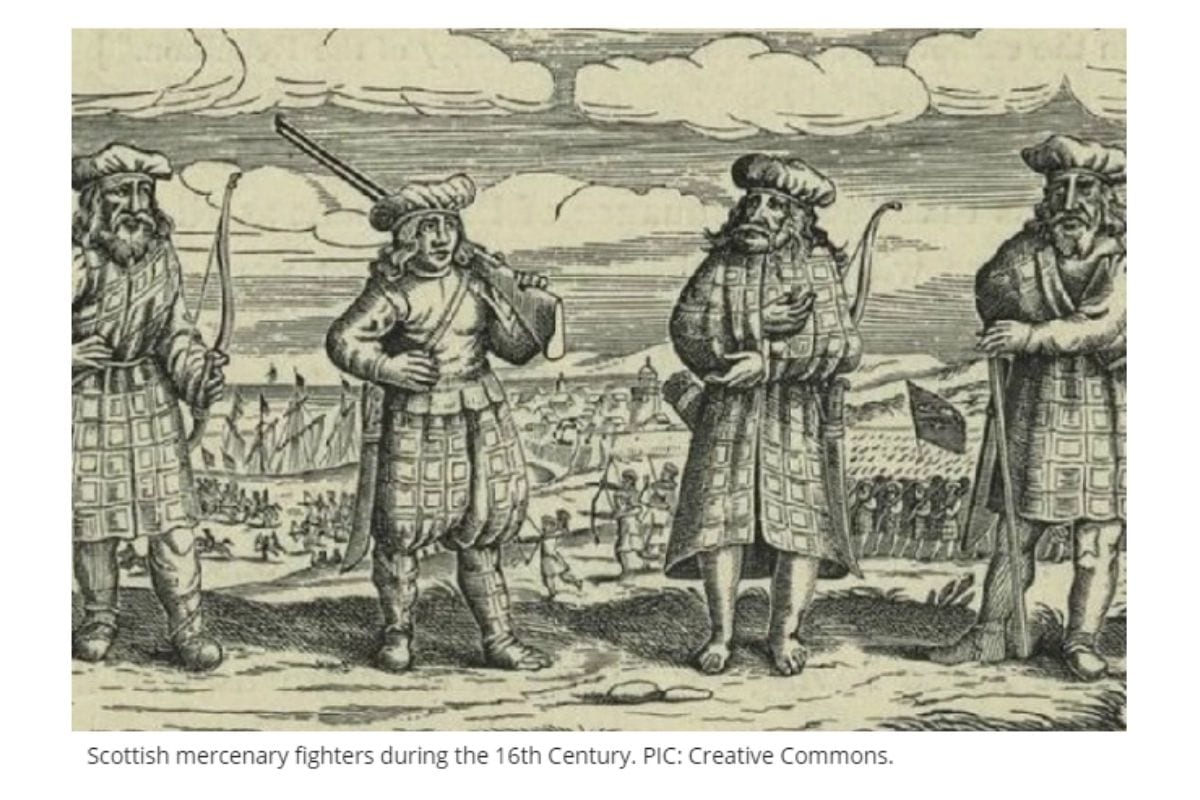 The Ballina Community Clean Up Group has announced plans for a major remembrance and commemorative event later this year to mark the historic, almost-forgotten and tragic Battle of Ardnaree, in 1586. Ardnaree was then located in Co. Sligo, but became a part of Mayo when the county boundaries were redrawn under the  Local Government (Ireland) Act, 1898.

Read their release below:

“The battle, or more accurately the slaughter of 2,800 Gallowglas Scots, including 1,400 women and children, was inflicted on Ardnaree by Sir Richard Bingham and his army. Bingham had earlier been appointed Governor of Connaught by Queen Elizabeth 1, to suppress Mayo rebels, and to bring the province under English rule, and was despised by the Irish for his cruelty. He lorded over Connaught without mercy and was later put on trial twice for his treatment of the Mayo people.

The Ballina Community Cleanup Group, as part of its 2021 work plan intends to mark this sad, but fascinating chapter in Irish history by unveiling a gigantic art installation near the east bank of the River Moy depicting the Scot warriors, their families, and the heroes and villains of the time. Local artists Smiler Mitchell and Leslie Lackey will join forces again, backed up by the organisational resources of the Clean Up Group to complete this very special project.

The group will also complete a full-length documentary film aimed at raising awareness globally of what was the bloodiest hours in Ireland’s 700 hundred years of conflict with the English, at Ardnaree in 1586. This film will follow on from the excellent short film made by the students of Behy National School in 2014, which went on to win two film awards in Ireland and France that year, including the overall win at the prestigious Fís Film Project awards.

We highly recommend you watch their film below.

Legendary, mystical character Grainne Uaile (Pirate Queen Grace O’Malley) will also feature in the telling of the fascinating historical facts behind these events, as her involvement will be revealed as the story unfolds.

Later this year, on 23 September, a ceremony of lights event, battle scene recreation, and the official unveiling of the artwork is planned to take place onsite as conditions allow. It is expected that the new infrastructure planned will be a major boost to local tourism when the market recovers, as interest in the history of our town will be enormous and international.

This project aims to inform the global audience of the events around the Battle of Ardnaree. It also aims to remember and honor the fallen Gallowglas Scots, especially the innocent women and children of the slaughter.

We will show our locality for the naturally beautiful and thriving place it is today.

And this project will show the world that Ardnaree is a historic, special, and sacred place.”

Further updates will be released in due course. Thank you for your ongoing interest and support.