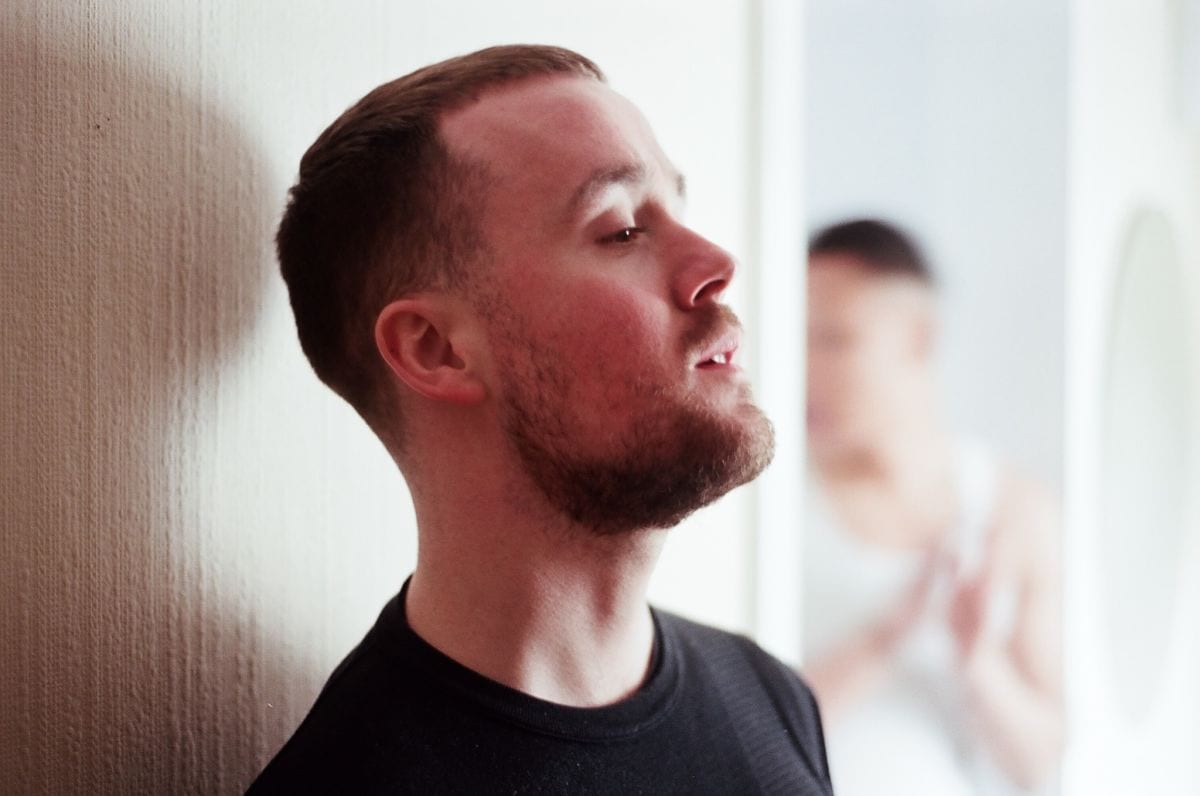 The eclectic mix of Irish and international acts will perform in the Mayo town on September 28th and 29th, with Maverick Sabre and Sam Fender joining Villagers, Little Green Cars, Tamino, Julien Baker, Seamus Fogarty and Maria Kelly at St. Michael’s over the Festival weekend. The free tickets for the live TV recordings at the Church continue to be featured in giveaways at local and national media and on Other Voices and local partners social media, all listed at www.othervoices.ie.

Visit the Other Voices Hub on O’Rahilly Street – open now!

The Other Voices Hub is now open on O’Rahilly Street (in the building formerly known as ShoeZone) and will be running from Wednesday to Saturday every week, right through to the Festival, with all the up to date Festival information, featuring art exhibitions, live gigs, DJ sets and

Opening hours (til week ending 23rd September) are as follows:

Wednesday and Thursday: 12pm to 4pm.

Registration for Other Voices Ballina is now open!

All festival goers who collect wristbands from The Hub will have the opportunity to win a multitude of great prizes including tickets to St. Michael’s Church, signed Other Voices Ballina posters, Other Voices merchandise, dinners at the Cot & Cobble and The Broken Jug, hampers from An Sean Sibin and lots more.

Entry to all Music Trail events is on a first come, first served basis.

Tickets can’t be bought for the Other Voices live TV recordings in St. Michael’s Church! But free tickets for  recordings at the Church continue to be featured in giveaways at local and national media and on Other Voices and local partners social media- all giveaways are listed here on OtherVoices.ie.

If you can’t get a church ticket, you won’t miss out …

With limited audience capacity for the TV recordings, Other Voices has confirmed that all performances from St. Michael’s Church will be live streamed to the Music Trail venues across Ballina.

A whopping 22 new acts announced for the Other Voices Music Trail with venues confirmed!

In Local Voices, the Other Voices Music Trail has swollen substantially with a whopping 22 new acts confirmed for free gigs throughout Ballina on September 28th and 29th.

The series of free concerts will take place in the following venues and the full day to day line-up will be announced the week of the Festival: An Bolg Bui, Ballina Presbyterian Church, Bar Square, Breathnach’s, Brennan’s Lane, Dillon’s Courtyard, Harrison’s, Paddy Macs, An Sean Sibín, The Broken Jug, The Cot & Cobble, The Loft and Vincy’s Bar.

Mayo-bound revellers are in for an audio feast with the rich folk-pop of Dublin’s I Have A Tribe, the neo-classical complexities of Clare’s Paddy Mulcahy, dreamy folk by Derry’s Reevah, new-age art rock from Dublin’s Cult Called Man and the hook laden alt riffs of Derry/Donegal duo Waldorf and Cannon. Also featuring on the eclectic line-up will be Dublin indie-punk band Girlfriend, experimental electronica with Belfast’s Rebekah Fitch, Galway born ethereal cellist Naomi Berrill, alt-electronica from Dubliners Heroes in Hiding, atmospheric tunes by Stephen Tiernan aka Participant from Dublin, and Royal Yellow from Wicklow, the new experimental offering from Enemies frontman Mark O’Brien.

After the roaring success of After Dark’s first outing in Dingle last December, Other Voices are delighted to be teaming up with resident buzzers This Greedy Pig for another instalment of ‘After Dark’- a party that kicks on in to the wee small hours after things wrap in St. Michael’s Church, on Friday and Saturday night, at Shore 59 (formerly Longneck’s Niteclub on Clare St). A stellar line-up of selectors will be announced shortly.

Tickets are limited and priced €10 plus booking fee and available now on Eventbrite at: https://www.eventbrite.ie/e/after-dark-ballina-tickets-49953297658 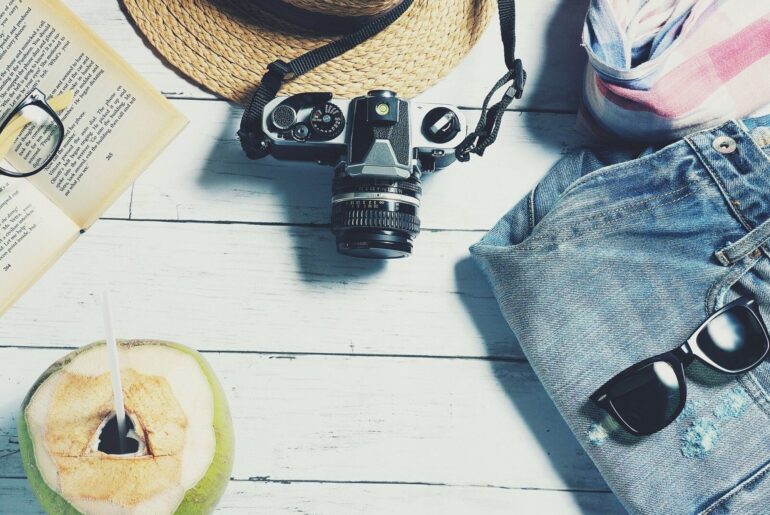