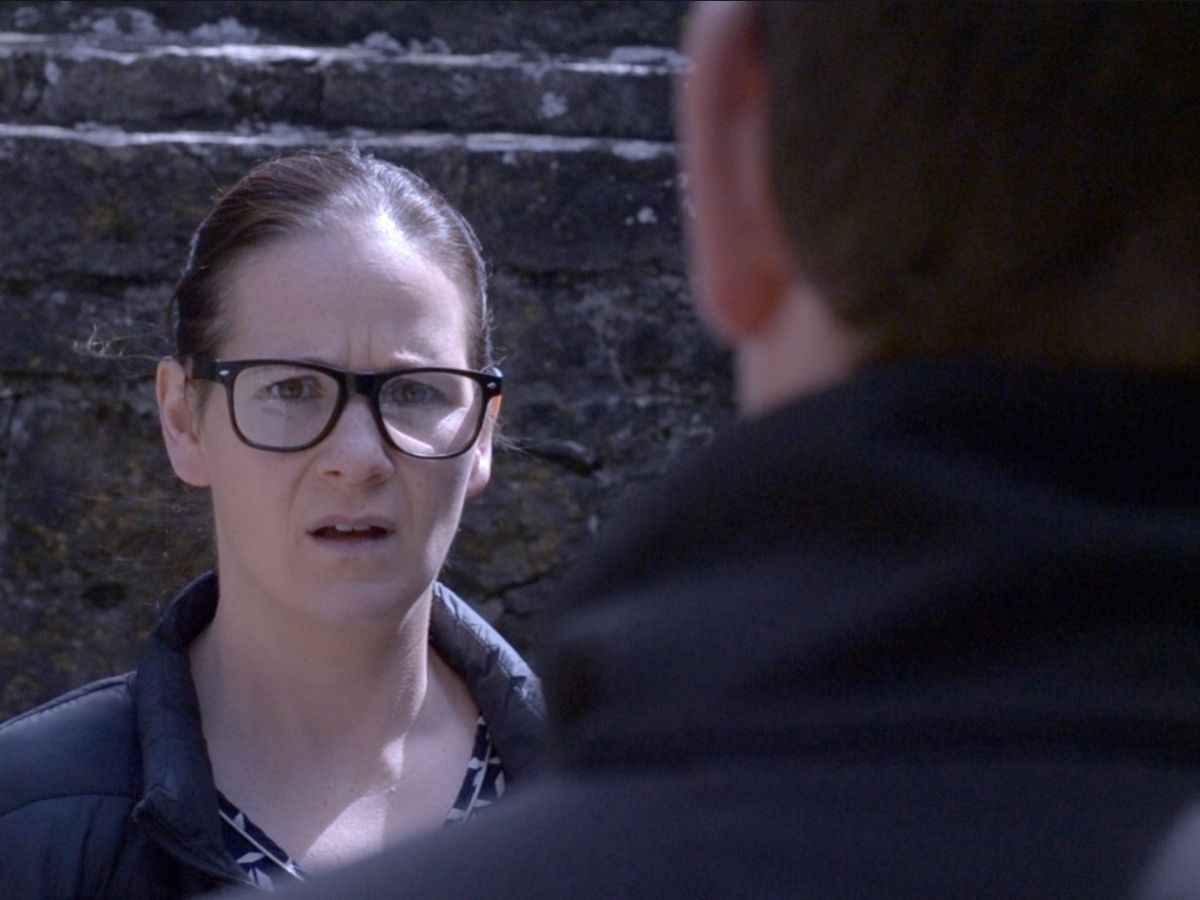 Mayo North Tourism would like to congratulate Topher Neville on the debut of his short film ‘Nightfire’ at DiViPassion, the Athis-Mons Film Festival.

Topher is a film director from Ballina Co. Mayo and Athis-Mons is Ballina’s twin town in France and it’s great to see a thriving relationship between the to towns.

Topher’s film centers around A woman working in Dublin who tries to help an estranged friend in need. But when the friend is killed, she must go on the run to save herself from suspicion and stop an organisation from carrying out further assassinations.