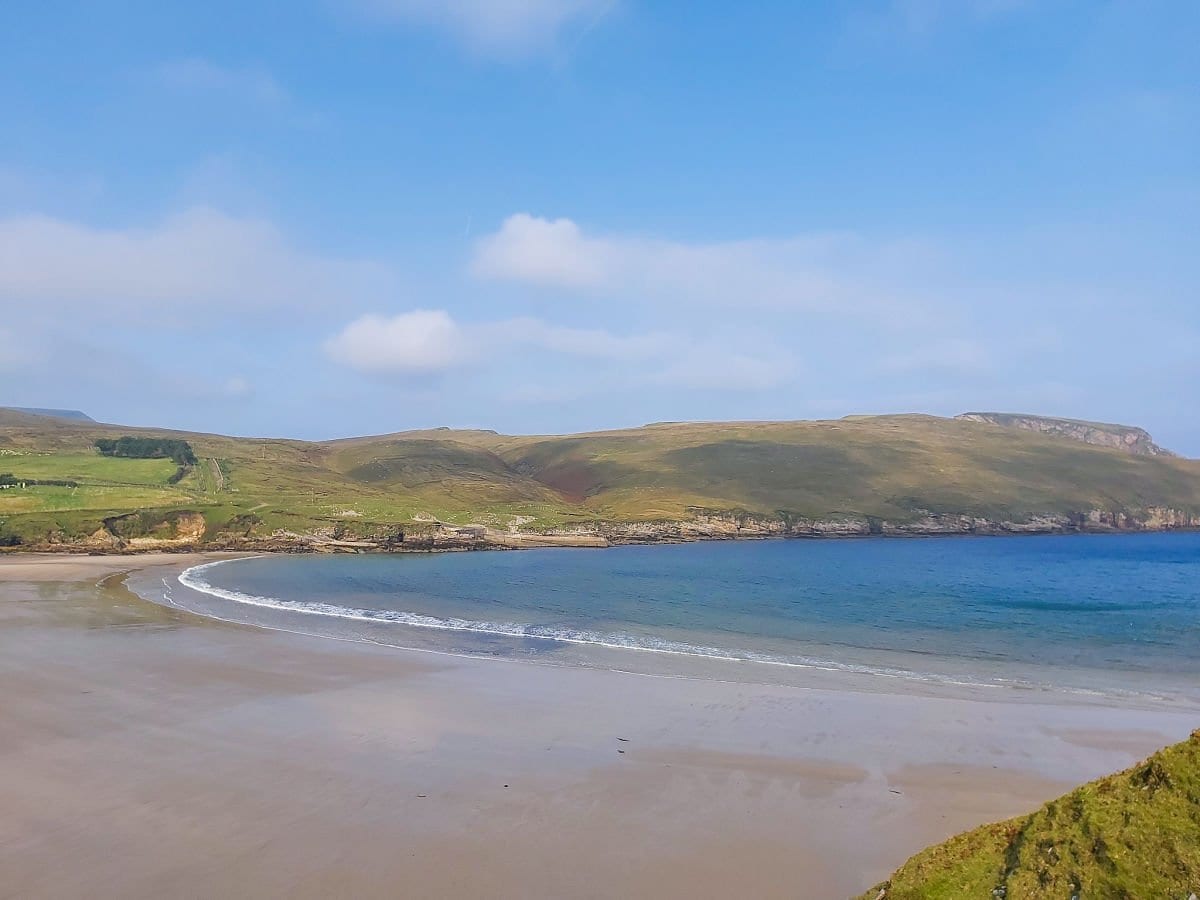 On Tuesday, May 25th, 2021, An Taisce announced that eleven beaches across Mayo were to be awarded the highly recognised Blue Flag accolade. Six beaches were awarded the Green Coast Award.

See below the Blue Flag and Green Coast Beaches in North Mayo:

Mayo was also awarded 6 Green coast awards. Rinroe Beach, Kilgalligan in North Mayo has been awarded for the third year in a row. These awards are given to beaches which have excellent water quality but may be less developed and less populated than Blue Flag beaches. The Mayo beaches included in the Green Coast awards are Cross, Erris peninsula; Portacloy; Srah Beach; Termon beach; Tranaun, Inishturk; and Rinroe Beach in Kilgalligan

The Green Coast Award is a symbol of environmental excellence and has been established to acknowledge, promote and protect the environment of our beaches. The award is for beaches which have excellent water quality, but which are also prized for their natural, unspoilt environment. These sites must be managed in partnership with the local community to be considered for the Green Coast Award.

Here at Mayo North, we’re thrilled to hear that beautiful Rinroe has been recognised for its clean environment, excellent water quality and natural beauty. Alongside Portacloy, which has retained its Green Coast Award, it further proves that our beaches here in North Mayo are among the very best in Ireland.

We hope this year that more visitors travelling along the Wild Atlantic Way take some time to explore North Mayo between Ballina and Belmullet and enjoy discovering our stunning hidden gems and blue flag beaches.