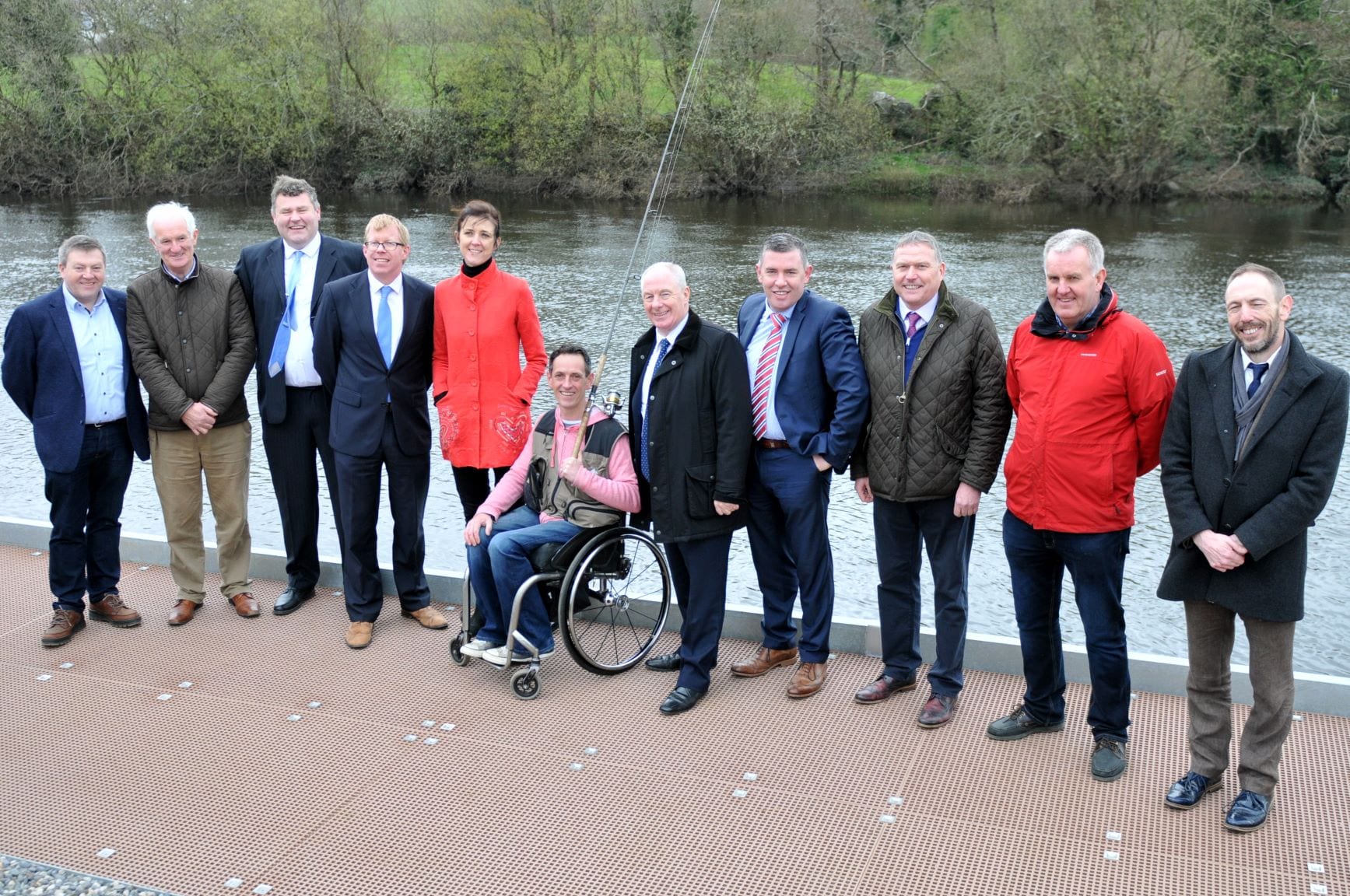 Opening of disabled anglers’ facility on the River Moy

The opening of the East Mayo Anglers Association Disabled Anglers Facility on the River Moy, County Mayo, took place on Friday 29th March 2019. The East Mayo Anglers Association are – quite rightly – very proud of the result – a facility with a 76 metre fishing platform, a changing room and car park which caters for wheelchair users, on one of the best pools of the famous River Moy.

Behind the scenes, volunteerism drove the project and the initial concept for this facility was spawned as far back as 2007. The committee of the time showed great foresight and vision in proposing such a facility which will now set a precedent for other such accessible facilities in the country.

In 2011 when the present site at Crillaun, Straide was selected, the plans were drawn and submitted to Mayo County Council by Coleman Doherty Architects in Ballina. In September 2012 the facility was granted planning permission by Mayo County Council. The project was sent out for tender in May 2013 and securing funding was the committee’s next priority.

On 27th August 2018 the machines moved in and the work finally started. The original plans were updated, and it was decided to drill piles and anchor the concrete base to steel girders sunk deep into the river bank. The construction continued without any problems and it was completed on time and within the budget, in January 2019.

Photos from the official opening of the facility with thanks to East Mayo Anglers Association PRO, John O’Connor

The Club has received positive feedback from the Irish Wheelchair Association, Mayo County Council and the British Disabled Angling Association, who have been invited to County Mayo to use the facilities.

Officials from The Irish Wheelchair Association together with Dr. Ciaran Byrne CEO of Inland Fisheries Ireland, who provided a significant amount of funding towards the project, his staff and a number of local clubs and association were also present for the opening.

Congratulations to the committee and all stakeholders involved on their achievement in delivering this wonderful Disabled Anglers Facility on the River Moy, County Mayo and for ensuring that anglers of all abilities now have access to our famous salmon river. 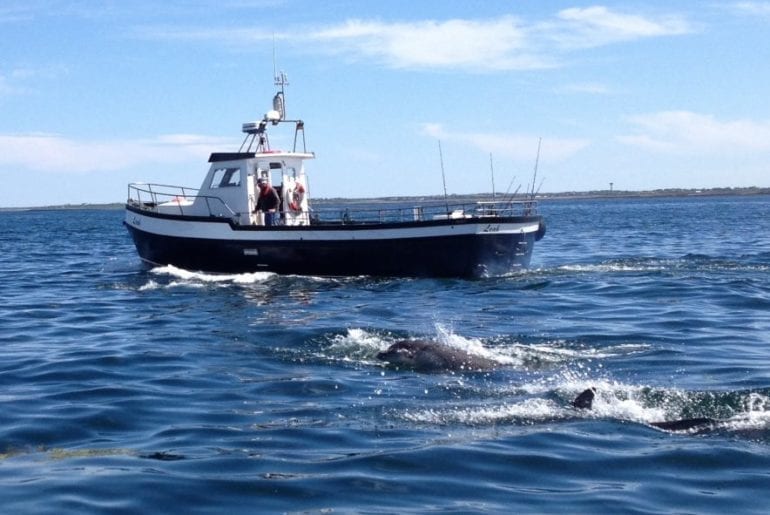