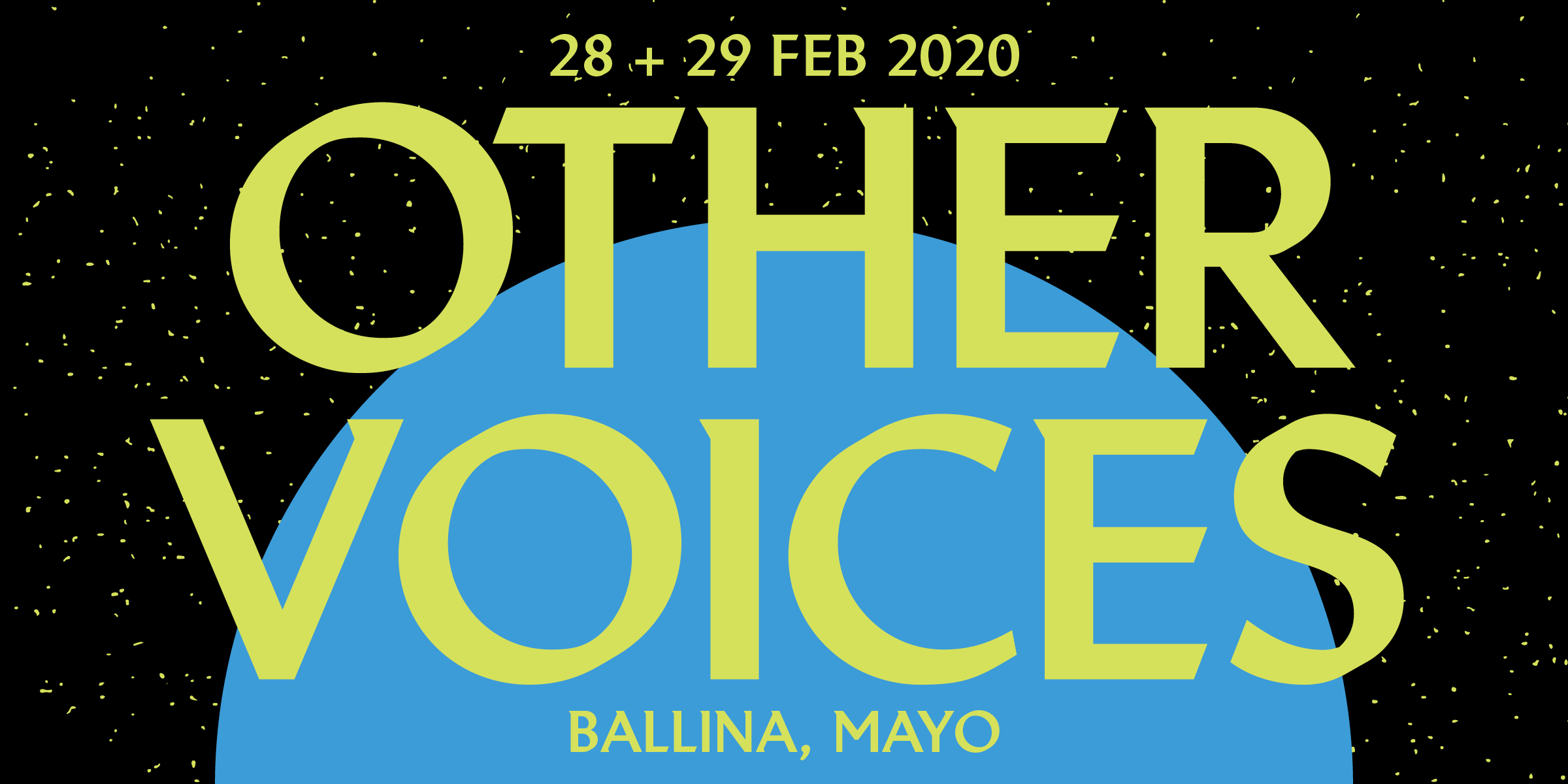 First 15 acts revealed for the Other Voices Ballina Music Trail including Runabay, Lydia Ford, Join Me In The Pines, Shookrah, The Mary Wallopers and many more.

We have already announced the stellar lineup of ELBOW, SKINNY LIVING, DENISE CHAILA, and JESCA HOOP for the second edition of Other Voices Ballina on Friday 28th and Saturday 29th February 2020. The towering St. Michael’s Church in the heart of the town, will burst into song with two nights of incredible music performances while being recorded for TV in front of a live audience. The final Church acts will be announced in the coming weeks – stay tuned!

Tickets for the St. Michael’s Church TV recording performances CANNOT be purchased and will be given away through competitions in national and local radio, press and online. All ticket competitions will be pre-announced on www.othervoices.ie and across Other Voices social media channels on Facebook, Twitter and Instagram. Our partner Mayo County Council will run competitions on their Facebook and Twitter, in tandem with their brand Mayo.ie’s social media channels. As is the long-standing tradition, artists for each night of the Church concert will only be announced the week of Other Voices Ballina.

Alongside the church recordings, the Other Voices Music Trail will be in full swing throughout the weekend. Pubs and venues dotted across the town will be brimming with free performances from a whole host of genres. Kicking off with the first fifteen acts to join us in Ballina this year are; Bell X1 guitarist David Geraghty aka Join Me In The Pines, alternative folk singer Joel Harkin, MOBO Award-nominated jazz drummer David Lyttle joins forces with rising star jazz guitarist Joseph Leighton. Indie folk comes from Glens of Antrim sextet Runabay, multi-instrumentalist Anna Mullarkey mixes folk, jazz and electronica. Get your fix of folk-pop from duo Elkin, Cork collective Shookrah serve up synth-grooves and alternative R&B, post-punk and psychedelia comes from Belfast’s Junk Drawer. Originally from Mayo, it’s indie pop artist Lydia Ford, then some neo-soul with an electronic edge from Dublin native Nnic. Raw and raucous post-punk from Dublin band Sprints, followed by Nordie indie band Ports, rapper and spoken word artist Murli is one-third of Limerick’s Rusangano Family. Squarehead create bubblegum pop and last but not least, Dundalk folksters The Mary Wallopers exude raw energy, think the Clancy Brothers meets John Lydon!

The series of FREE gigs will take place in the following venues and the full day to day line-up will be announced the week of the Festival: The Loft, T Breathnach’s, An Sean Sibin, An Bolg Bui, Harrisons, Paddy Macs, Bar Square, An Tarbh 47, The Cot and Cobble, Vincy’s Bar, and Shambles.

*** Registration for the Festival is now open at Eventbrite ***

The multi-disciplinary creative event IRELAND’S EDGE returns to Ballina to The Jackie Clarke Collection on Saturday 29th February. The event will bring together a compelling range of entrepreneurs, innovators, writers and artists. Line-up and ticket information announced shortly.