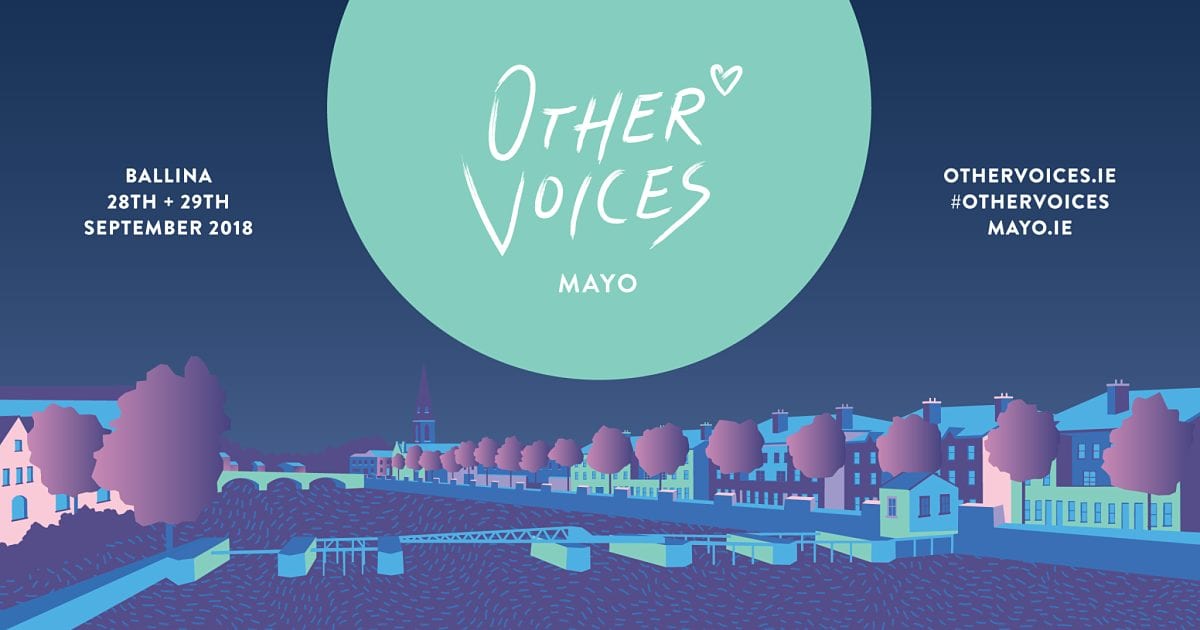 Other Voices has been going strong in Dingle for 17 years, which has led to the creation of an acclaimed Music TV series with over 15 international broadcast partners. Other Voices Mayo will be included in the next broadcast series on RTE this year. Starting on Thursday 21st February, the Other Voices TV series will run over 9 weeks: each programme will be broadcast at 23.25 on RTE 2. The Other Voices Villager’s special, which aired on December 30th was the first full length programme featuring the Ballina festival.

The dates for airing of the other Ballina based programmes are February 28th, March 21st and April 11th  on RTÉ2 at 23.25.

To book your place at the public screening, please contact Ballina Arts Centre at: [email protected] or phone 096 73593.

Seats will be allocated on a first come, first served basis. Places are limited so booking is essential.

About Other Voices Ballina 2018

A wide range of sponsorship, funding and in-kind supports were provided by these organisations and other sponsors including: INTEL, Hollister and Ballina Beverages.

There was a tremendously positive response to the Other Voices Festival in Ballina and it is conservatively estimated that the economic benefit amounts to €2,200,000. Additionally, the media reach was massive, with the total coverage of 39,408,212, across Press, Radio and Social Media.

And we’re looking forward to bringing you  news about Other Voices 2019 soon! 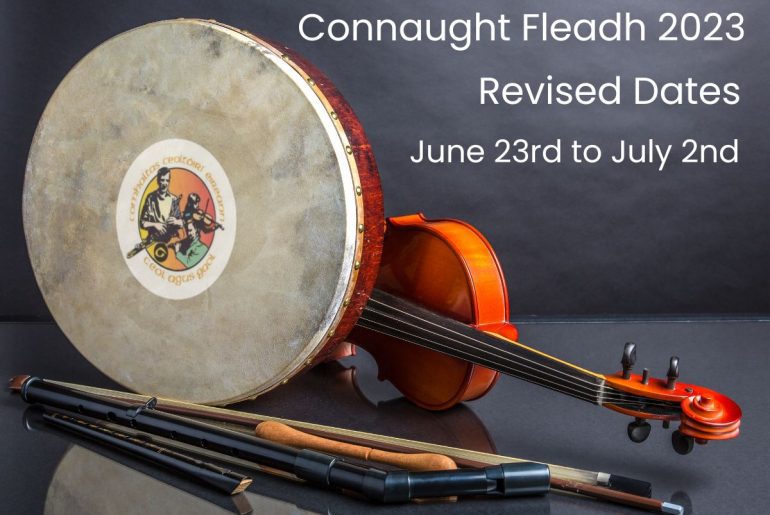