From Sunday the 24th of July until Sunday the 31st of July visitors to the Michael Davitt Museum in Straide, Co.Mayo can avail of an opportunity to view the amazing Pat Chambers Civil War Collection, This project was funded by the Heritage Council Capacity Fund.

Last September Pat found a treasure trove of documents relating to the Civil War in a jar concealed in the wall of an old shed he was renovating in the Newport area of Co.Mayo.

The jar and the documentation belonged to Tom Mulchrone, who lived in Doontrusk, a townland close to Furnace near Newport. He was married to the great aunt of Pat Chambers – Mary Hoban.

During the War of Independence, Tom was a leading republican in the area. While he was too old to be involved in the combat side of operations, his home was regarded as a refuge for the West Mayo flying column. This also included his nephew Jim Moran from Tiernaur and led by Newport man Michael Kiroy. Located close to the hills of the Nephin Range, his home was an ideal spot for the flying column to come down off the mountains and rest before going back on the run.

Inside the jar contained letters between Tom and his brother, John, who lived in Cleveland. John was very much involved in raising money for the IRA in the United States. Other documents include accounts and receipts from the Newport Sinn Féin club and the names of people who had paid their dues and were owed money and expenses.

A visit to the Michael Davitt Museum is an absolute must this week to view the Pat Chambers Civil War Collection! 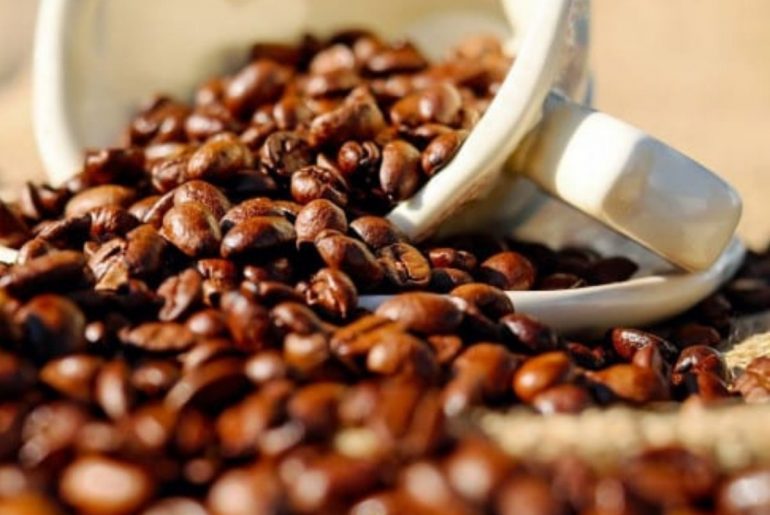 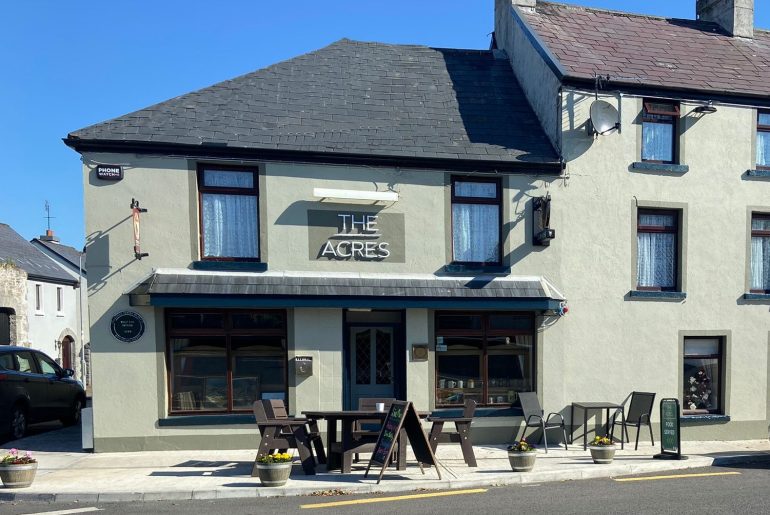