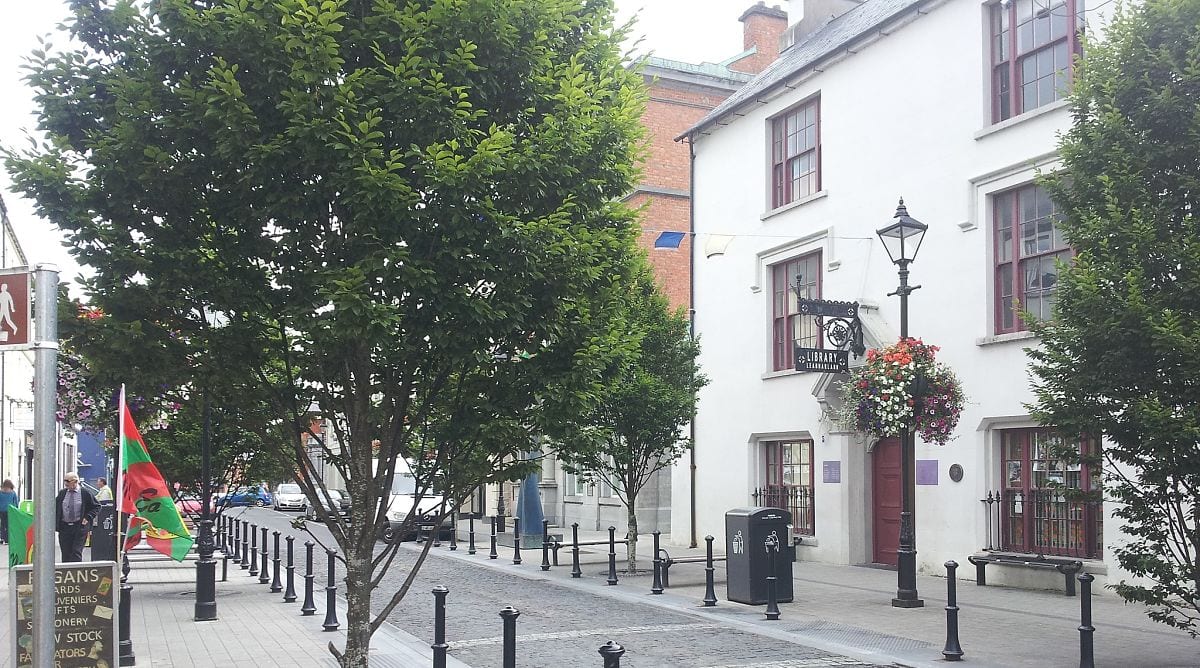 Pearse Street will close to traffic from Saturday, August 7th from 6:30pm until 8:30am on Monday and every weekend from there on between those hours until September 27.

Welcoming the confirmation of a trial Ballina Municipal District Councillor Mark Duffy, who is Leas Cathaoirleach of the district, stated:

“I believe that Pearse Street lends itself well to pedestrianisation, particularly in the summer months, which can help create a street with an improved shopping experience and a space for music and arts performances. This can create a space for Saturday evening entertainment and family themed events on Sundays. It would be great to see musicians & performers enhance the space especially during these times.”