Rosserk Friary, one of Mayo’s best preserved ecclesiastical ruins lies some 7 km north of Ballina in Killala, on the banks of the Moy and is surrounded by some of the most spectacular landscapes in the country. It was built by the Joyce family in 1460 for the Friars of the Franciscan Third Order Regular.

Rosserk Abbey, as it is also known, is a national monument and is one of the finest examples of a preserved Franciscan friary. Located along the stretch of ruins known locally as “the Monasteries of the Moy“, nearby lies Moyne Abbey, north of Ballina and on the west side of Killala Bay. Both abbeys suffered destruction in the 1500s during the Reformation.

Rosserk is accessible to the public, and the ruin is a beautiful monument showing the fine workmanship of the area, with lots of stone carvings visible. The church was constructed in late Irish Gothic Style, with a typical layout consisting of a single-aisle nave, with two chantry chapels in the south trancept. An imposing bell tower is suspended over the chancel arch.

In the south-east corner of the chancel is a double piscina (a shallow basin placed near the altar used for washing the vessels used during the mass ceremony). featuring carvings of a round tower (such as the one in nearby Killala) two angels and the instruments of the passion. Fireplaces are also still visible within Rosserk Friary. 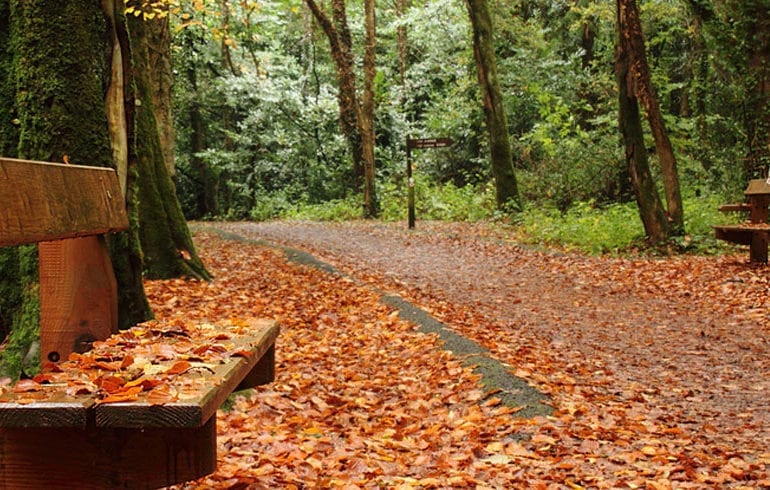 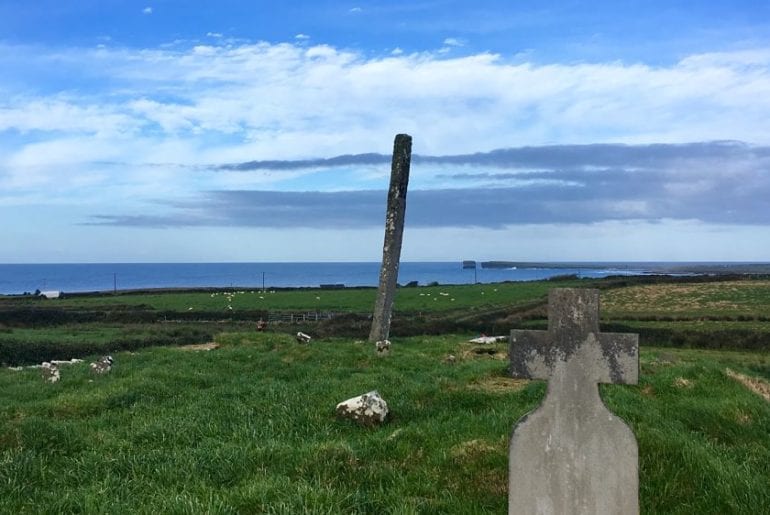 Weave some magic at Foxford Woollen Mills and Café