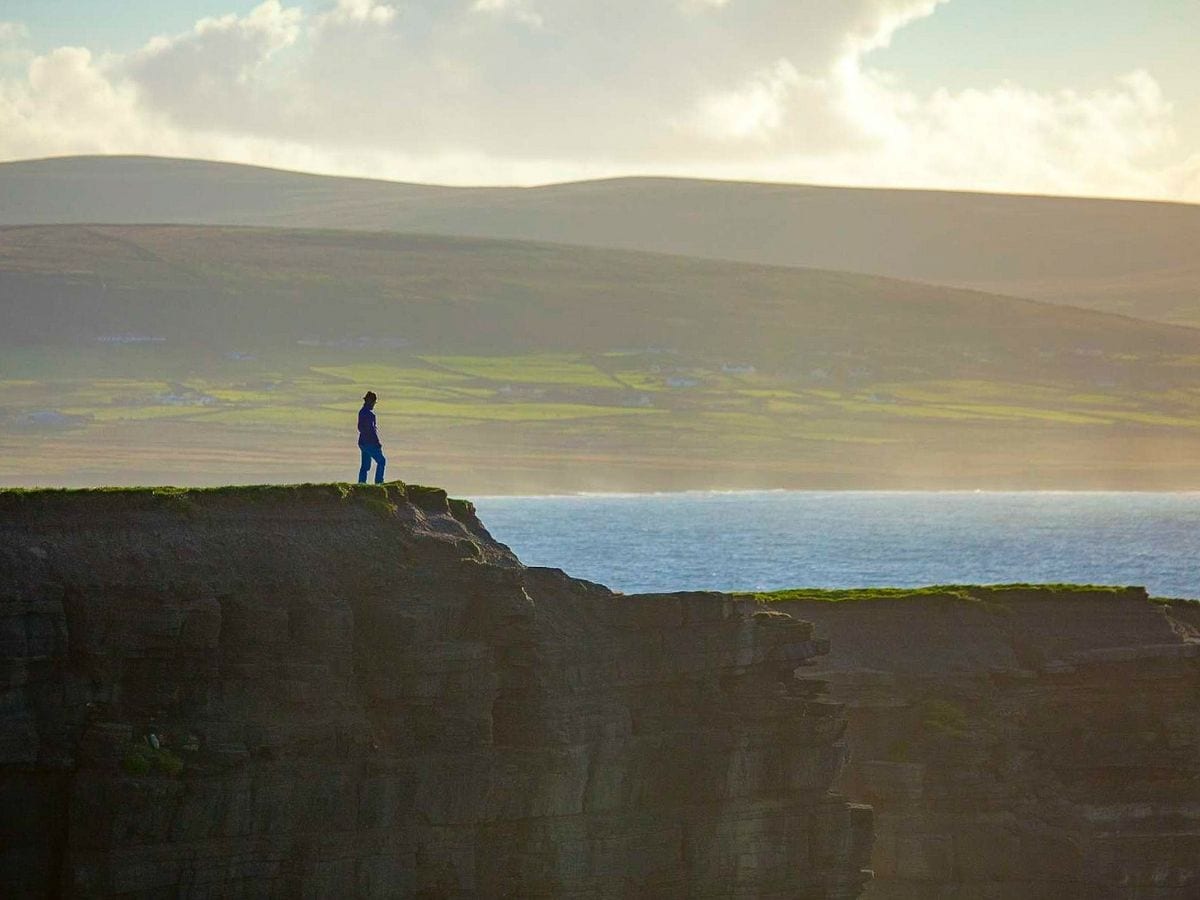 It has been announced today (Monday 29th November 2021) that two outdoor projects in North Mayo are to receive significant funding under the Outdoor Recreation Infrastructure Scheme.

€200,000 is to be allocated for further improvements for the Monasteries of the Moy Greenway between Killala and Ballina and Turlough Greenway.

The Monasteries of the Moy Greenway and Cycle Route is a 14km, mixed-terrain cycle route between Ballina and Killala, and one of a number of Greenway routes in Mayo. The name comes from the many well-preserved monastic remains that dot the North Mayo coastline, including the Augustinian Abbey in Ballina, Rosserk Friary, Moyne Abbey and Rathfran Abbey.

€50,000 has been allocated to the Céide Coast Community to carry-out engineering and environmental reports for the Wild Atlantic Way Céide Coastal Path. This path it is hoped will take visitors from the Céide Fields to Downpatrick Head in Ballycastle.

In a statement Dara Calleary TD said “Here in Mayo we know we have a product that is world-class in terms of the physical environment but also in terms of the hospitality industry here – this funding is about further enhancing that offering and making Mayo a must-see destination.”

Michael Ring TD stated “I am pleased to see further projects in Mayo being funded under the Outdoor Recreation Scheme. This funding will again like previous funding enhance Mayo’s natural amenities and promote Mayo as a tourism adventure location,”