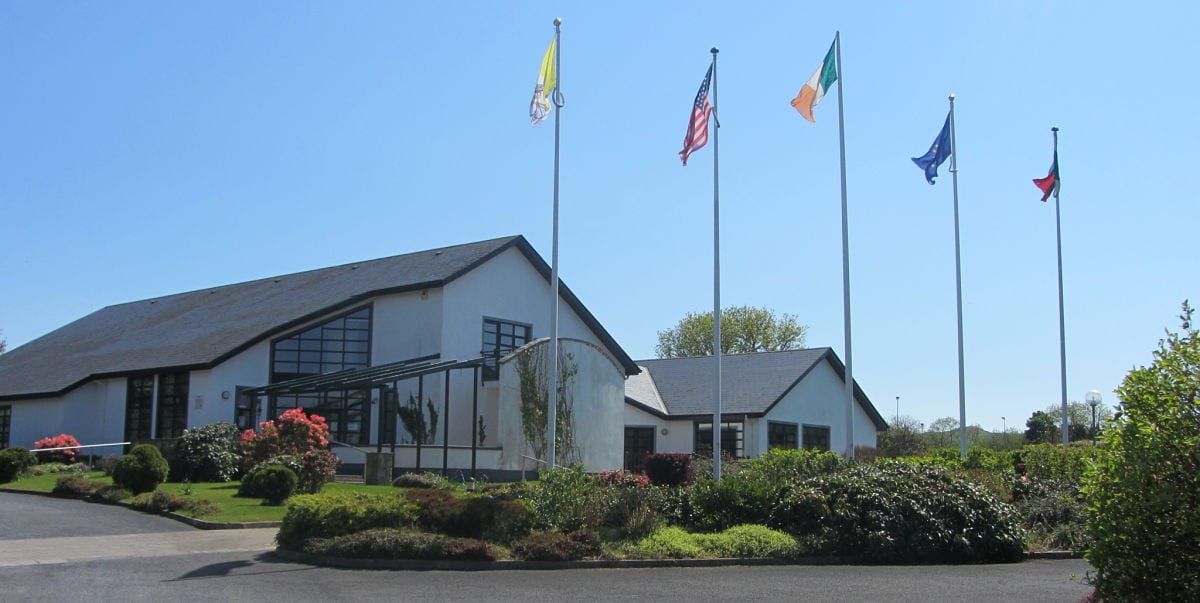 The Father Peyton Centre is an oasis of tranquility and a respite of prayer and peace situated in scenic Attymass,10 minutes from Ballina. The Centre is dedicated to telling the fascinating story of Father Patrick Peyton through archival video footage, memorabilia and guided tours.

From his humble beginnings on the family farm in Carracastle, Attymass to his life travelling the globe promoting his message of  Peace and Family Unity, hear how the stars of the time, Bing Crosby,  James Stewart and Maureen O’Hara, to name but a few put their considerable star power behind him and his crusade.

Known firstly as “The Rosary Priest” but also as the “Priest to the Stars”, find out how George Lucas, James Dean and many struggling actors and directors, who became household names were given their first credits with Family Theatre Productions and Father Patrick Peyton.

The Centre boasts a dining room with scones and apple tart that are definitely worth a return visit, a gift shop and beautifully landscaped gardens which have been officially dedicated to peace in Ireland.

Pope Francis, on December 18, 2017 declared Father Patrick Peyton, C.S.C. as “Venerable” – commonly regarded as the first step on the road to sainthood.

The Centre plays host to lots of community events, including the annual ‘Seisiún’ –  a big trad session that takes place every week in July & August. 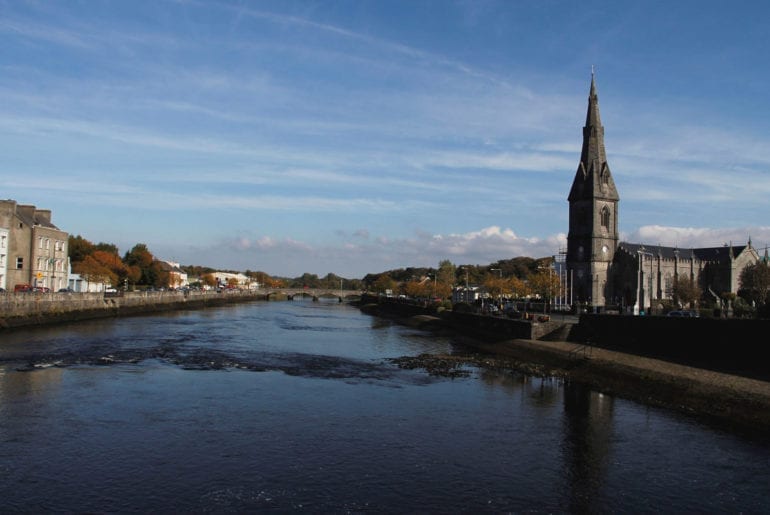 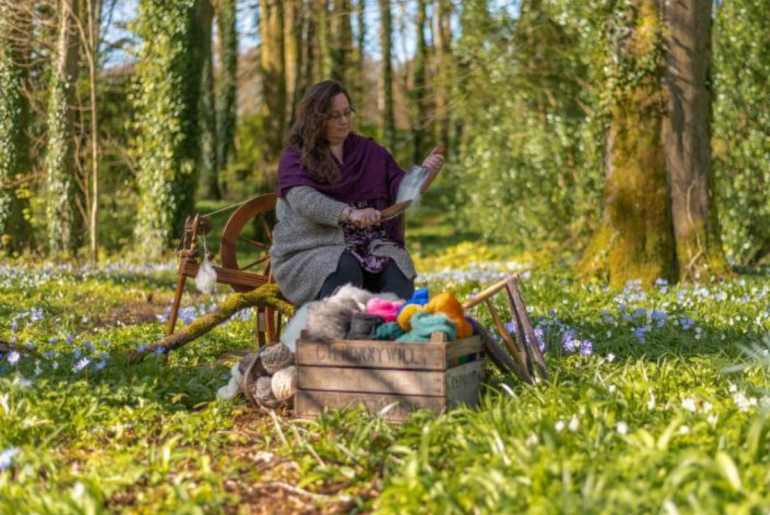 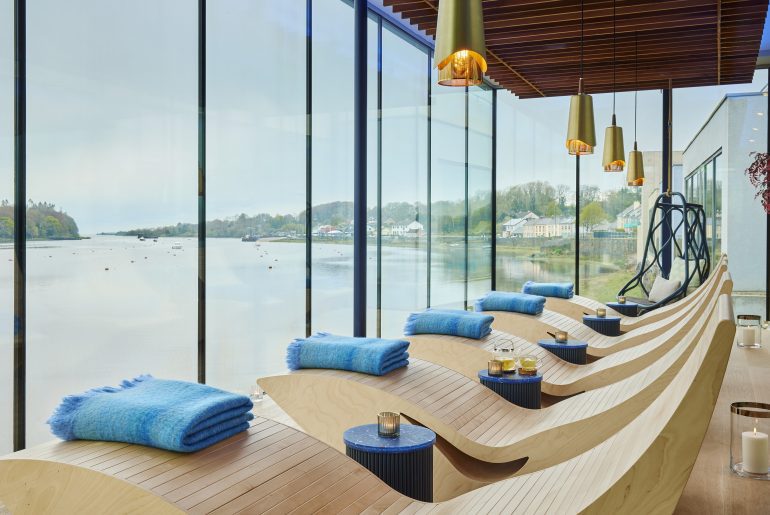