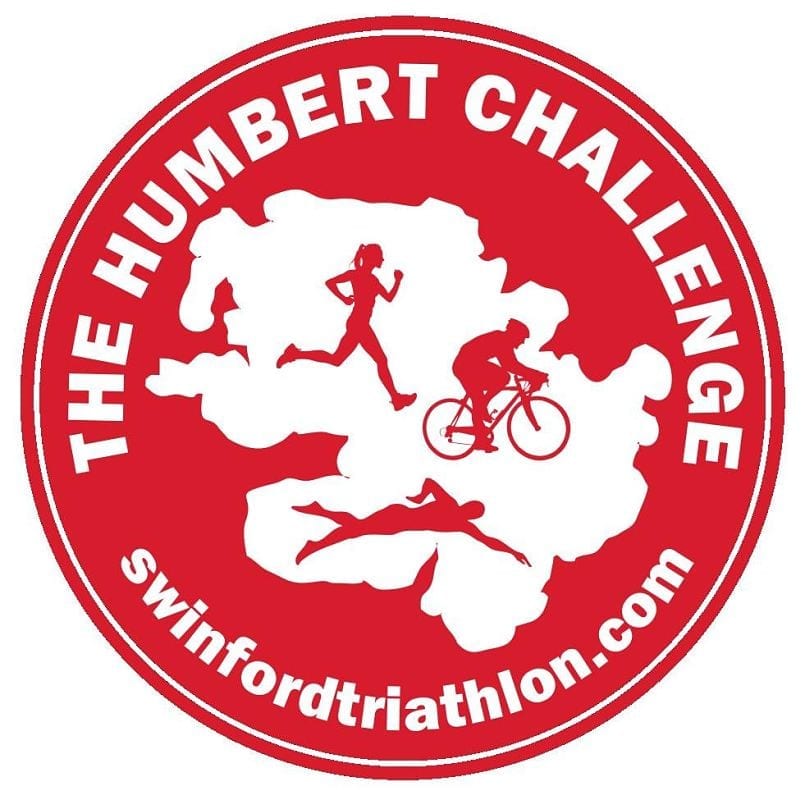 The Swinford Triathlon Club was set up in 2009, with the aim of promoting sport throughout Swinford and its surrounding areas. This year they are hosting the Humbert Challenge on Sunday May 5th 2019

As you may be aware, Swinford Triathlon Club are hosting two duathlons during the 2019 season. The first is scheduled to take place on Sunday May 5th (bank holiday weekend) and the second event on the Bank Holiday Monday, August 5th.
Entry to the May event is now open via the Triathlon Ireland website. Entry to the August event will open on May 9th.
Both events will consist of a 5 km run, 21 km cycle and finishing with a 3 km run.  As always, we have great prizes on offer for all relevant categories.   As entry numbers are limited, it is advisable to enter sooner rather than later.

It is also worth bearing in mind, that during 2019 we will also be running some triathlon and duathlon training events, comprising of cycling/running, swimming/running and swimming/cycle. At present, Swinford Triathlon together with Swinford Cycling Club participate in a weekly Sunday cycle from Applegreen at 9 am.

Swinford Triathlon Club started hosting the Humbert Half Iron in 2010 and they held this for the following four years, adding in the sprint triathlon in 2011. The Half Iron event was very popular and in 2013 the club was awarded the Half Iron European qualifier.

In 2014 and 2015 they changed the structure of the Humbert Triathlon by hosting an Olympic Triathlon which was a success but after consideration they have decided that the Half Iron and Sprint Triathlon were both very successful and so they will be returning again this year. 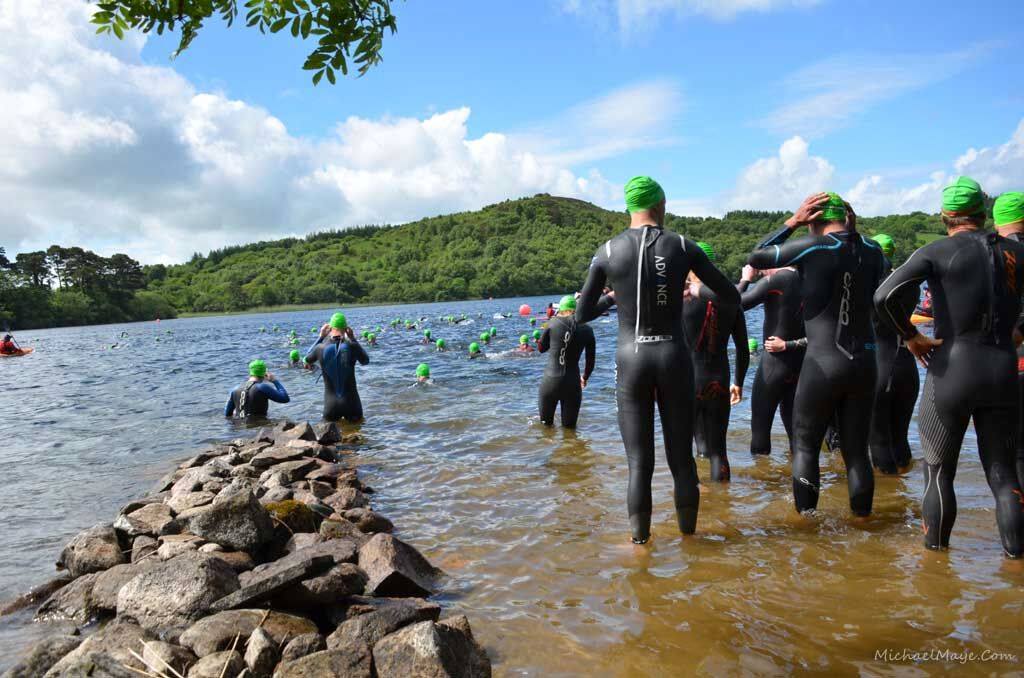 The Humbert Challenge is well loved by people from all over Ireland and Europe and is truly a great day! 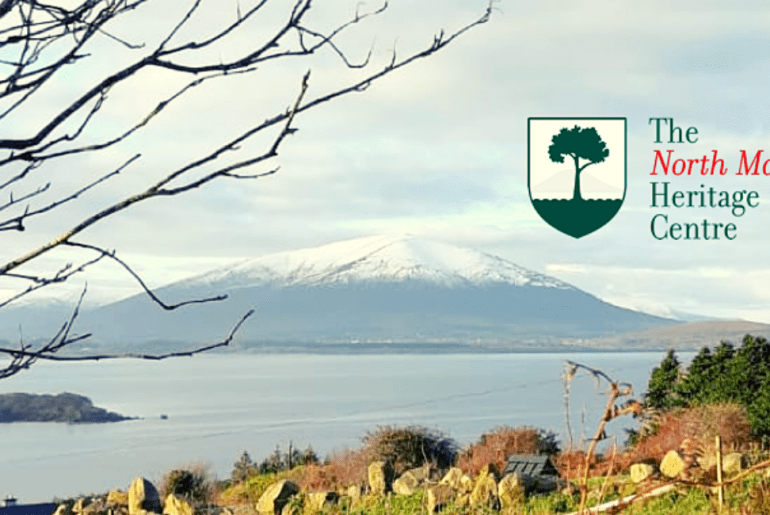 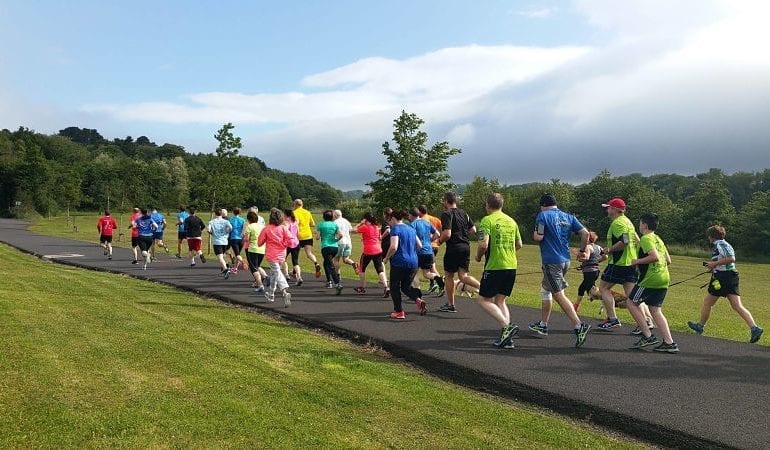