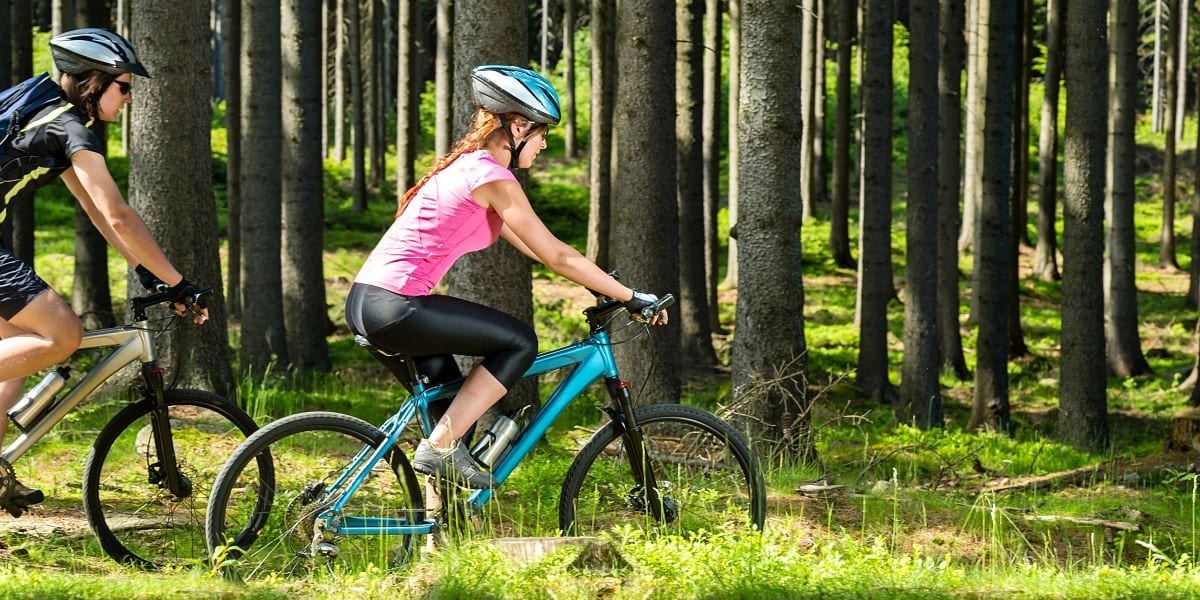 The Monasteries of the Moy Greenway is up and running

The first phase of the long awaited Monasteries of the Moy Greenway from Ballina to Killala has recently opened.

The 4km stretch from Belleek Woods to Knockatanole starts from just past the Ballina Town FC football club and the Connacht Whiskey Distillery, and sets the scene for what will eventually make up a 14km stretch of Greenway that loosely follows that path of the River Moy and passes close to a plethora of 12th century monastic ruins.

Cyclists, walkers and joggers will pass close by Rosserk and Moyne Abbeys, the remarkably intact Killala Round Tower, not forgetting Ballina’s oldest known building, the ancient Augustinian Abbey beside St. Muredach’s Cathedral, just a short spin from Belleek. Close by the route, in the wider North Mayo area, lie the ruins of Rathfran Abbey and Easkey Abbey.

North Mayo’s Christian heritage gives the Ballina Greenway its name, and indeed, more of these ancient wonders can be explored by following the Sacred Landscapes Trail throughout the region – but that’s for another day!

Greenways are a relatively new feature of Irish tourism, but these wonderful off-road routes give locals and tourists alike an opportunity to explore the beauty of rural Ireland and savour its history and culture in a safe and healthy environment. The Monasteries of the Moy Greenway, designed as a world-class Greenway facility,  is expected to attract hundreds of visitors weekly, and we in Mayo North look forward to welcoming them to Ballina and Killala as they embark on their adventure.

In time, it is envisaged that the Ballina to Killala Greenway will form part of a wider network of cycle paths throughout Mayo that will cater for daily travel needs as well as visiting tourists.

More updates on the Monasteries of the Moy Greenway, including the Phase II opening, to follow shortly – keep an eye on the Mayo North Facebook page for updates!