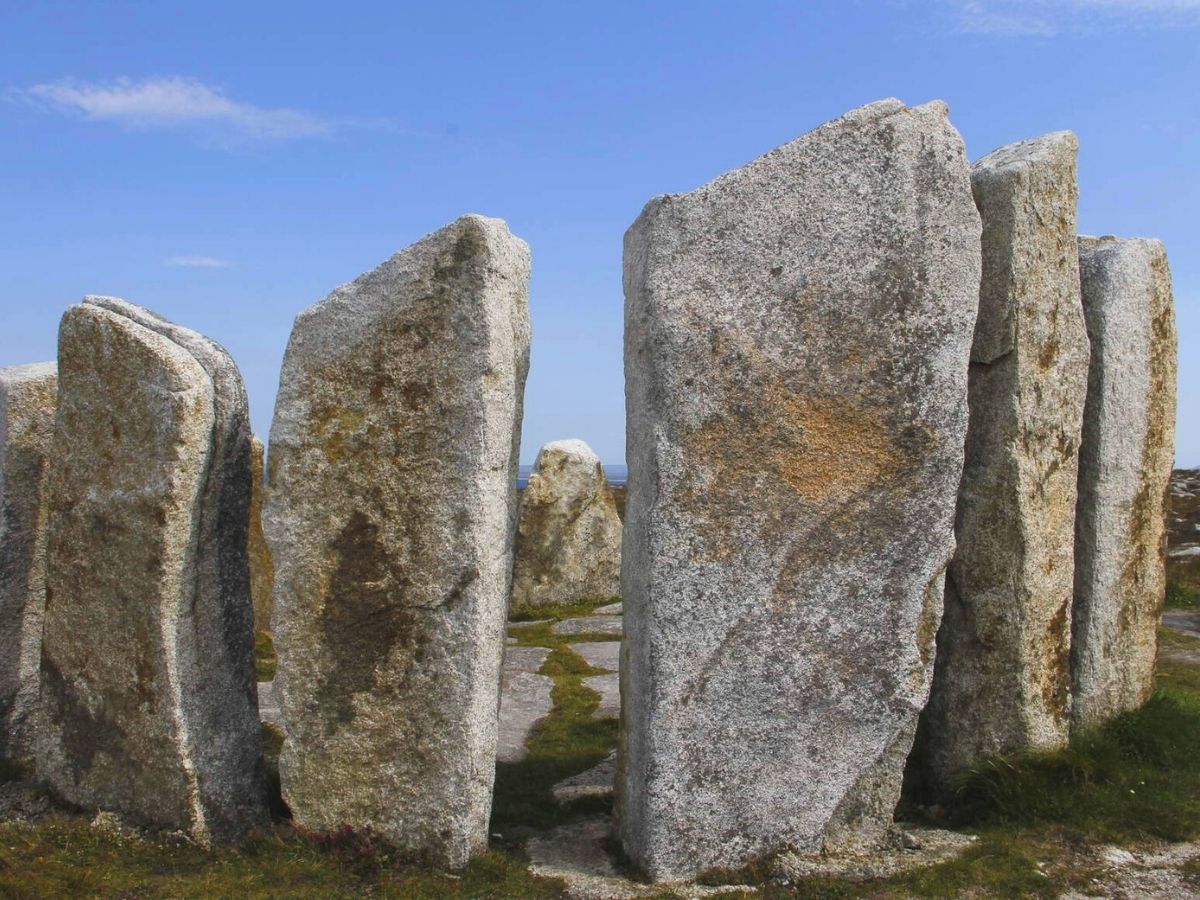 Tír Sáile, The North Mayo Sculpture Trail is the largest public arts project ever undertaken in Ireland. The project was developed in 1993, during the Mayo 5000 celebrations, a year-long cultural celebration of life in Mayo inspired by the historic Céide Fields landscape.

The development of the sculpture trail – originally initiated by artist-initiator Marian O’Donnell at a symposium related to the discovery of the Céide Fields – entailed the putting in place of fifteen mixed media sculptures based at some of the most spectacular locations all along the North Mayo Coast, stretching from the Moy Estuary to the tip of the Erris Peninsula. Finding the structures takes visitors right off the beaten path into the heart of the landscape.

One of the elements of the brief given to the artists was that some part of their work should last right through the next five millenia and be recognisable at the “Mayo 10,000” celebrations. Some say that if we view the spectacular North Mayo coastline in itself as a monument to Neolithic civilisation, the fifteen sculptures can be seen as a message on its surface.

Tír Sáile, The North Mayo Sculpture Trail was featured in the National Geographic magazine as one of the top sculpture parks.

Not all of the sculptures remain in place; some, never designed to be permanent works, have been worn away, others removed. Others had fallen into neglect but in 2018, 25 years after the launch of Tír Sáile, remedial work has been carried out on some of the works and new signage installed.

Copies of the official guide book are available from the Jackie Clarke Collection Pearse St, Ballina, the Céide Fields Visitor Centre and Claggan Island Coastguard Station, but information about the sculptures and the stories of the trail has also very recently been transferred onto a beautiful new website, where you can also learn about the fascinating Spirit of Place installations that have appeared in recent years around Mayo, courtesy of US architect, Travis Price and his team from the Catholic University of America.

Though not a huge area geographically, it’s rich in areas to explore. To take in a tour of Tír Sáile from one end of the trail to the other, incorporating the Spirit of Place installations, we’d recommend you give yourself two days, which will give you lots of options to drive, walk, explore, eat and generally savour the magnificent natural landscape and heritage that permeates the North Mayo area. We hope you enjoy it as much as we did! 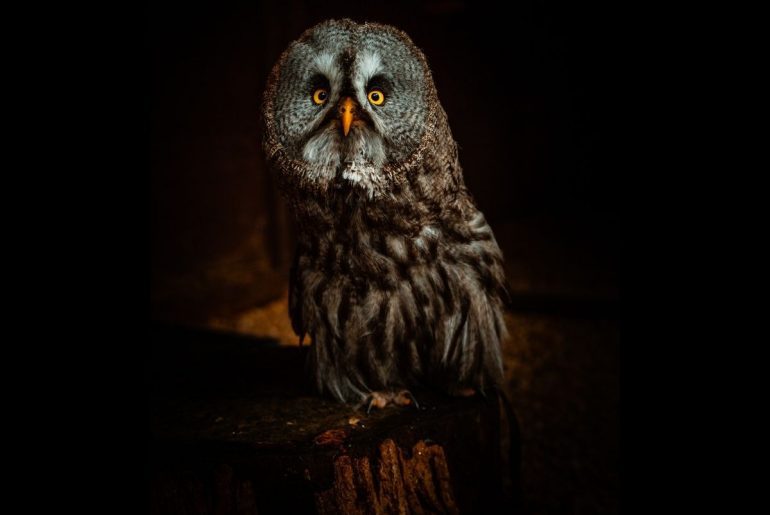 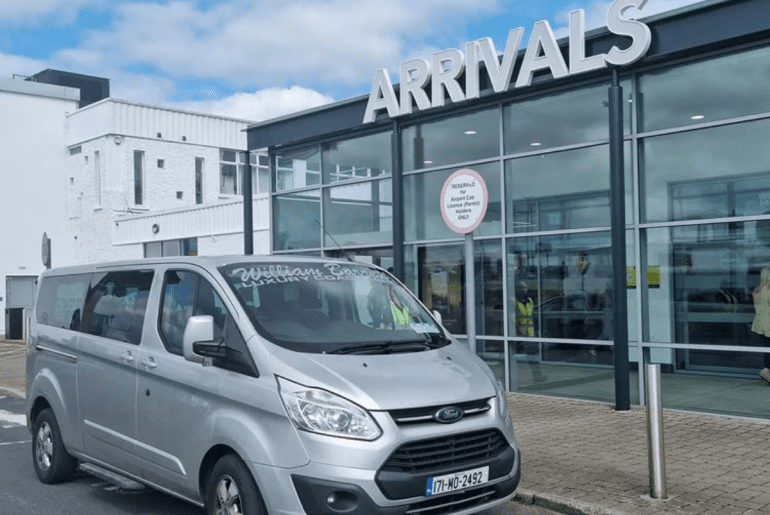