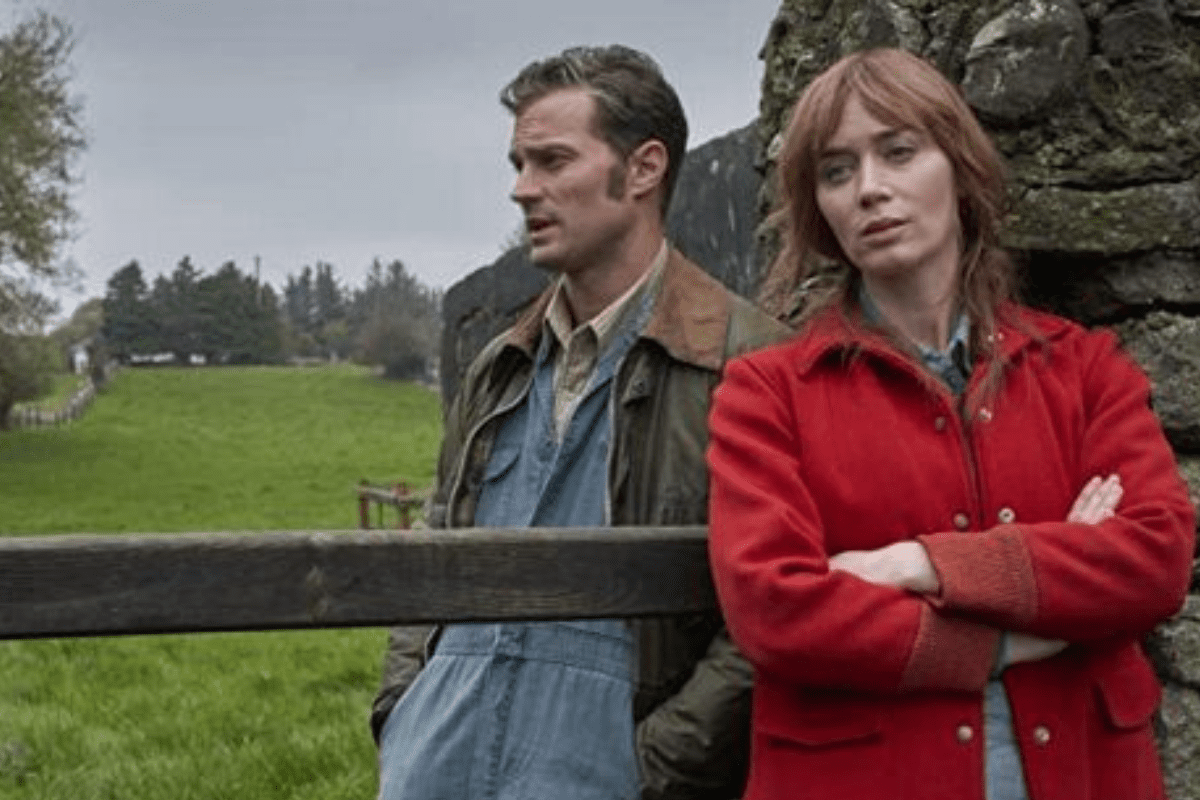 Keen film buffs who have waited to see the Crossmolina-made ‘Wild Mountain Thyme’ will be able to stream the movie online from April 30th 2021 on platforms such as Sky, Amazon Prime Video, Google Play and Showcase At Home. There has been no release date set for Irish cinemas.

A noteable part of the production was filmed in the Crossmolina area of North Mayo throughout October and November 2019 with many locals featuring as extras.

The questionable Irish accents were the topic of much discussion on social media after the release of a promotional trailer.

Watch the official trailer below: 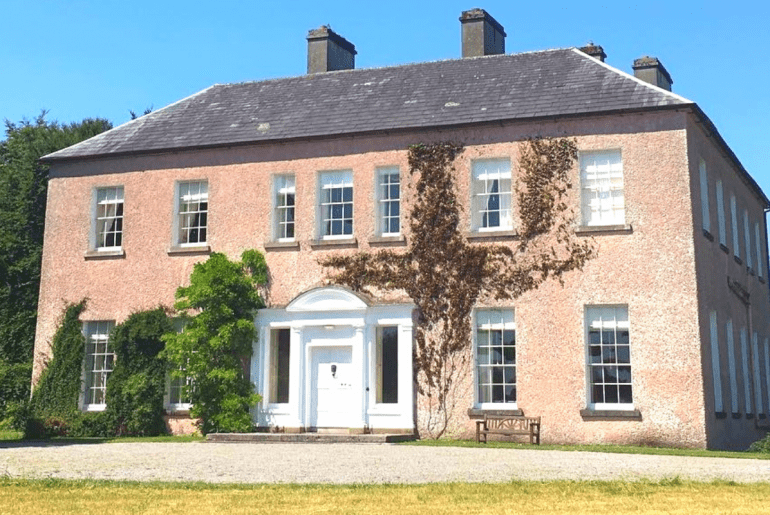 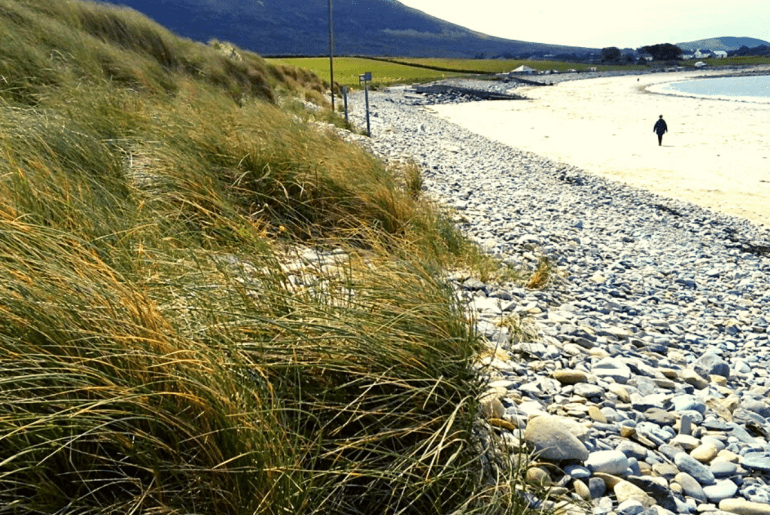 Sand Dunes: They Protect Us, Let’s Protect Them 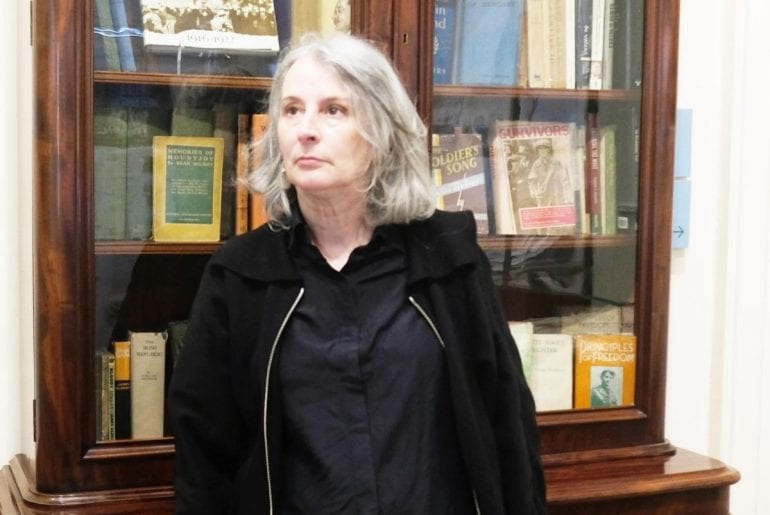