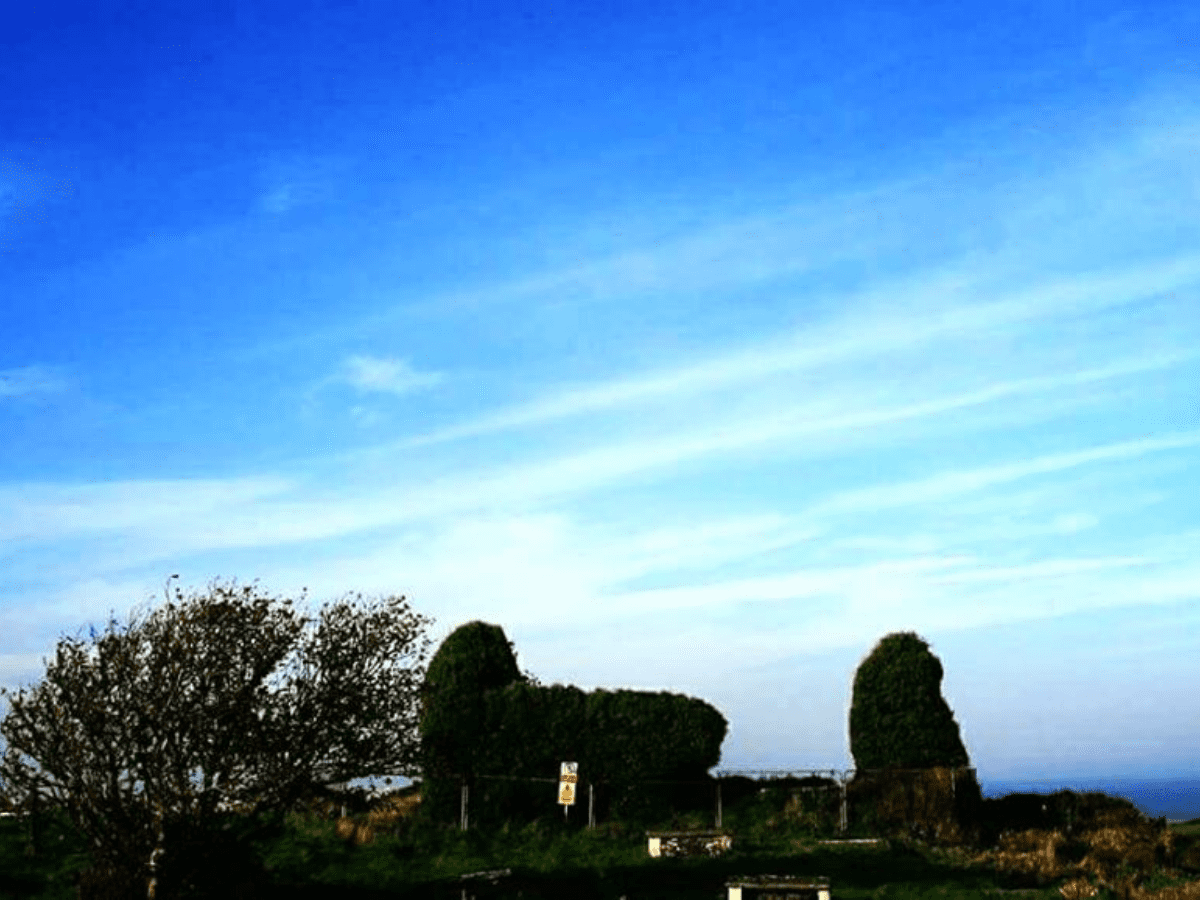 The village of Doonfeeny is only a stone’s throw away from Ballycastle. Just a short 3.5km drive west of Ballycastle village you’ll find one of North Mayo’s hidden gems, Doonfeeny Church and Standing Stone.

The ruins of Doonfeeny Church that can be seen today are not those of the original Patrician church but one built on the same site. Some local historians believe it to date to the 7th Century.

The graveyard that encompasses the church is also rather old. We advise visitors that some headstone markers are overgrown and may or may not be visible which may make walking the graveyard hazardous. The oldest known headstone in the graveyard dates back to 1671 which is quite rare in an Irish graveyard. Many of the graves in Doonfeeny graveyard were never marked with headstones because the families were too poor, in some cases a stone was used to mark a grave. Many of the older headstones are too weathered to be read.

Across the road in the southern end of the ‘new’ graveyard you will find the majestic Doonfeeny Standing Stone. Like other Standing Stones this stone is of pagan origin. Ogham markings can be seen on the stone. The Standing Stone was later Christianised. A double-line Maltese type cross was etched into to the stone, possibly in the sixth or seventh century.

The Doonfeeny Standing Stone is the second highest Standing Stone on the island of Ireland measuring 4.5 meteres or 14 and a half feet. In Pre-Christian Ireland Standing Stones were thought to have been ‘fertility stones’ by women wishing to become pregnant.

Visitors to Doonfeeny will be able to view the majestic Downpatrick Head and Dun Briste sea stack. 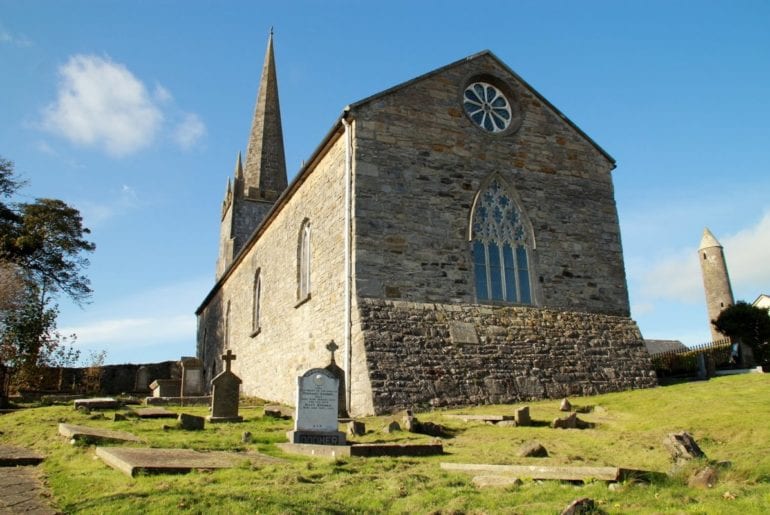 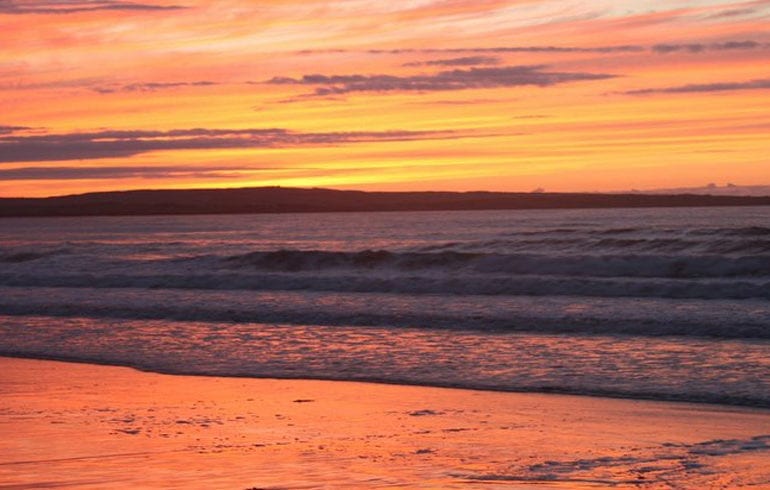