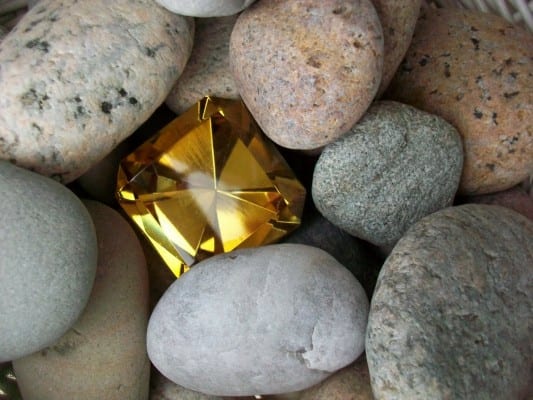 Embark on a journey of discovery, to hidden places and secret worlds where enchantment awaits. Here at Mayo North we complied the Top Ten Hidden Gems in North Mayo

The Humbert Memorial Ballina was unveiled by Maud Gonne in 1898 to commemorate the centenary of the 1798 rebellion in North Mayo. The monument was originally sculptured by a Dublin Craftsman but in recent years it has been beautifully restored locally by G J Ginty & Sons.

Doonfeeny Standing stone on the outskirts of Ballycastle Co. Mayo. Of pagan origin and reputed to be the tallest of all the Irish “Standing Stones,” this impressive pillar stands over 4.5 metres high is an excellent example of a pre-Christian monument. The stone was Christianized with two crosses. It is located close to the ancient Doonfeeny church.

This strand is a fully serviced beach with lifeguards (high season), picnic area, parking, WCs and shower facilities – don’t forget to bring your buckets and spades! Head to the vast Lacken Strand for some kitesurfing or find your own spot of deserted beach. Hire kayaks for a fresh new perspective, or  try scuba/snorkel  diving and surfing  at Kilcummin.  Find your inner calm with beach yoga on cool summer mornings.

Church of Saint Mary & Saint Michael in Foxford. This Catholic church was erected in 1879 (the same year as the apparition in Knock) In 1961- 62 major renovations were carried out on the church, and on 27th September 1962, Bishop of Achonory James Fergus re-dedicated the church to St. Michael, the Archangel.

Did You Know: The River Moy separates the boundary between the Dioceses of Killala & Achonory.

Deirbhle’s Twist near the village of Blacksod in the barony of Erris. Deirbhle’s Twist is part of the Tír Sáile – The North Mayo Sculpture Trail.
This sculpture was created by the artist Michael Bulfin, who is both a scientist and an artist with a specialist knowledge of trees and forestry.
This sculpture is based on the local legend associated with Saint Deirbhle.

St. Patrick’s Well in Ballina. It is said St. Patrick converted local people here. Local folklore available on dúchas.ie reveals the story of a fish that is said to call the well it’s home.

“In the Blessed well there is a small fish about four ins long with a burned spot on its back. This mark is supposed to be from a burn caused by a woman who caught the fish and tried to cook it. Any one who sees this fish is granted their request.”

This garden is dedicated to the fourteen men and women who left the parish of Addergoole for America travelling on the ill fated RMS Titanic. Only three would survive.

Today, the society has ensured that the perished will never be forgotten, with two beautiful permanent memorials in place in the village. Along the main street, you can rest a while and reflect in the Addergoole Titanic Memorial Park, in the shadow of Nephin, or call into St. Patrick’s Church and see the stunning stained glass windows depicting the events of that fateful night, and featuring the members of the community who perished.

Lahardane isn’t all about Titanic, however, and you’ll find a warm and busy social scene. Visit Leonard’s Grocery and Bar or Murphy’s for a real traditional experience.

Augustinian Abbey in Ballina (adjacent to St. Muredach’s Cathedral, Ballina)
No one is certain when this Abbey was first built but it was originally the site of a religious community called the ‘Augustinian House of St. Mary of Ardnaree’
The Abbey suffered the same fate as the other Abbeys in the Monasteries of the Moy Greenway when it was closed under the reign of Queen Elizabeth I of England.

‘The Shambles’ in Ballycastle Co Mayo. The Shambles was originally a place for holding cattle before Fair Days. The Ballycastle/Belderrig Development Company embarked on a rejuvenation project and converted it into a lovely public amenity.

Moyne Abbey construction began about 1455 & built in late Irish Gothic style for the Franciscans. During the reign of Queen Elizabeth I of England, the community at Moyne suffered greatly at the hands of the English. It is related in the local tradition how a priest arrested and wrongfully charged with having knowledge of a plot against the Queen protested his innocence, but was still ordered to be hanged, the priest was duly hanged (some accounts say from the bell-tower)

In 1635 the lands passed into the hands of Richard Boyle, 1st Earl of Cork, and in 1641 they were given to Sir Arthur Gore and termed “Protestant Lands” in the Survey of that year 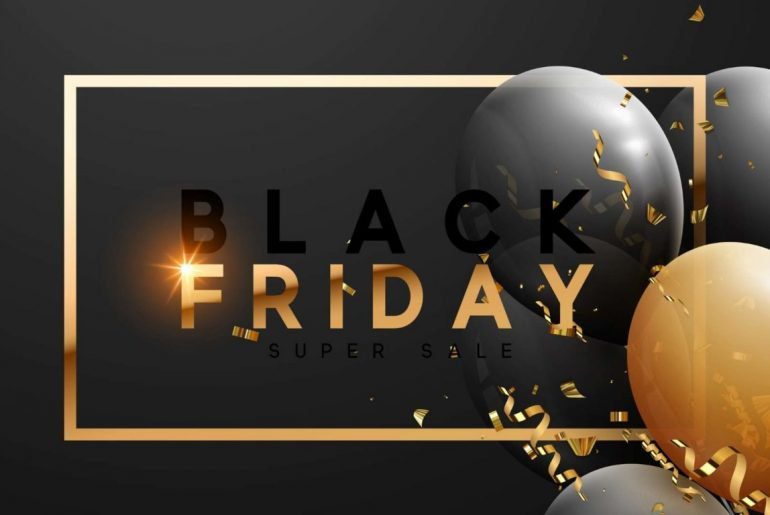 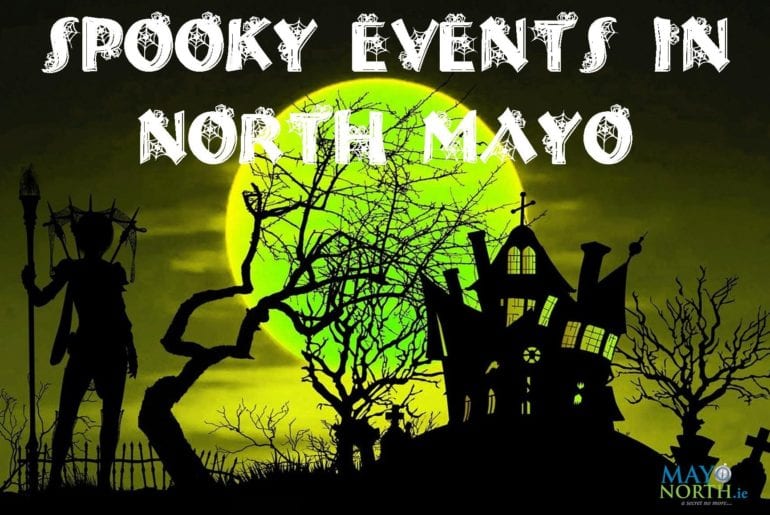